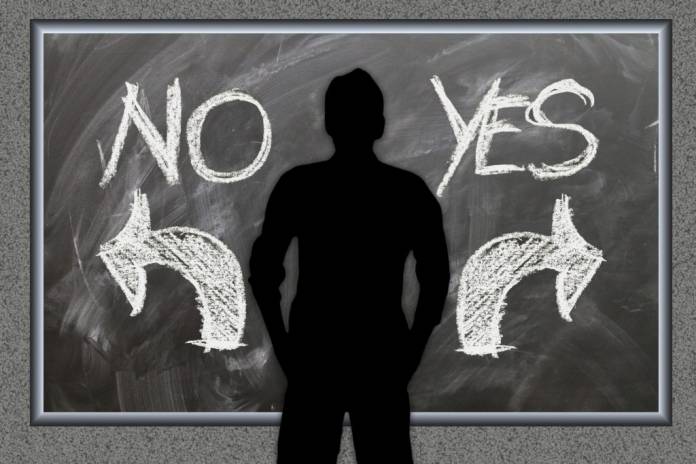 Wars never leave anything good behind them, only rubble, suffering, and poverty. This is true also of the Second World War. However, a closer look at history would reveal that if there was anything good that resulted from the tragic events that marked the first half of the twentieth century, an awakening of conscience would be among them.

Within a few years of the Holocaust, many European populations, especially Catholics experienced strong feelings of guilt and remorse for their participation in, or lack of resistance against, the atrocities that marked the war.

This was translated into a sensitisation of conscience. The sobering Holocaust and war memorials that were erected over the subsequent decades across Europe are a witness to this.

The counterparts to the Europeans, having been on the winning side of history did not share the same experience of nagging guilt.  Some would argue that as a result, their conscience remained dormant and unable to react with the same power to situations of injustice around them.

By contrast, in the European context, conscience functioned for the benefit of humanity. It became the source of a collective revealer of situations of injustice and a motivating force determined to change the course of history.

Contrary to common belief, conscience is not the prerogative of Catholics. Rather, when conscience is followed in honesty, it turns out to be the objective truth that believers and non-believers can agree upon.

Con-science, literally meaning, “knowing together” is never a solipsistic act. In other words, what I decide by myself and for myself alone can hardly be said to be the result of my conscience. Instead, conscience must always be put before the rest of society and by which it is challenged and purified.

Finally, the so-called “conscientious objection” is but the most rudimentary and elementary form of expression of the conscience. A healthy conscience is one that is always alive and active. It guides and gauges situations in the long term, plotting out a course as it navigates through unprecedented situations that need to be dealt with.

In view of the above, it appears to me gravely misguided that the plea to have a conscientious objection included in the Equality Bill keeps being met with scorn.

No offence intended, but not that our Maltese conscience is much alive and active. Failing to include the conscientious objection will deal a fatal blow to an already feeble conscience.

This is nothing to brag about at all. Such a dangerous and short-sighted position can only lead to tragic consequences for ourselves and for future generations.