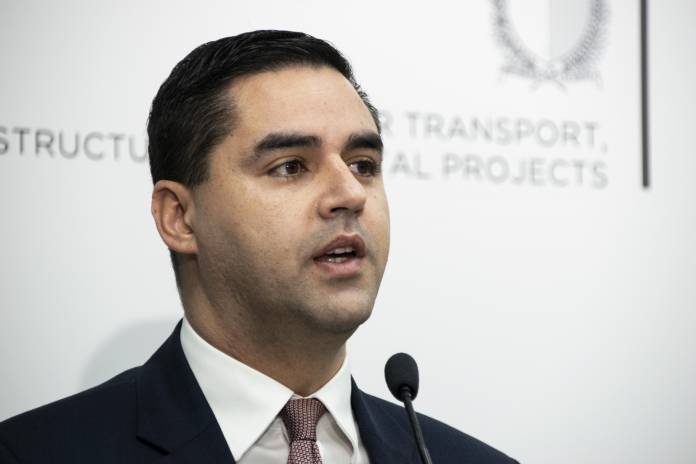 Baseless, full-grown, catlike, ladybird, lonely, and employer: these are but a handful of the 1,700 words said to have been coined by Shakespeare. Of course, none of them come close to ‘ħa qalanqas… anqas, anqas’, which our Infrastructure Minister, Ian Borg, claims he came up with last night on television.

Watching the clip, it quickly becomes apparent what it was that Borg actually said. And, let’s be honest, it looked like a clear slip of the tongue which he waffled over. It’s not great, but he is human and such mistakes happen.

Of course, as a political party member in high office, it is also obvious that people are going
to jump at the opportunity to use this against him, and there is nothing wrong with that.
He is an elected representative of the people, and just how that has granted him access to the public funds necessary to ‘make his dream come true,’ it has made him more susceptible to being held accountable for his actions. 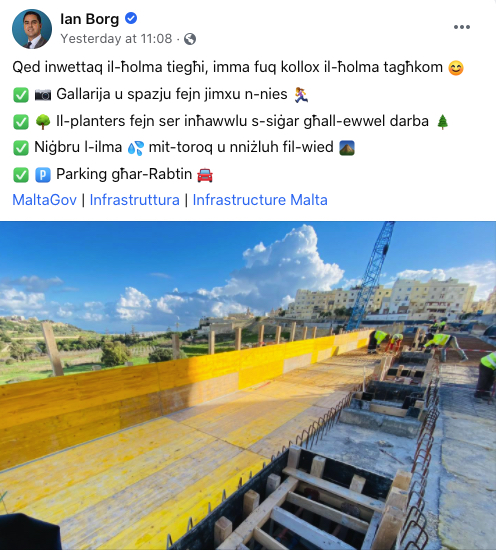 Yet Borg does not know the meaning of the word ‘accountability’. Instead, he took to Facebook to say that NET TV had altered the footage, even though anyone who was watching the programme knows that it actually happened. So what did he do? He came up with some weird story about how he actually said ‘ħa qalanqas… anqas, anqas’ and then moved on to talk about the Holy Land.

The problem here is two-fold.

Firstly, that even though it may have been a genuine mistake and blasphemy laws have been retracted, he is still an elected official. He wasn’t in the privacy of his own home talking with a friend, and he isn’t a layperson whose language can be more easily excused. He’s a minister and he is expected to be more sensible in the language he uses, particularly when the language directly references religion. And this isn’t about being a prude, either. I am not against swear words being used, but there is a time and place for them; a televised interview with a minister is certainly not one of them.

Secondly, that by not admitting his mistake, he didn’t just downplay what he did, but he actually denied what is in front of people’s eyes and what they could hear through their own ears. As always, the people are told that what they see, hear and experience is just their perception and not reality – you know, like traffic, corruption and environmental destruction. This has become a huge problem in this post-truth world where people deny the obvious and conjure up fantastical new ‘truths’.

In the end, we really need to ask ourselves why Borg finds it easier to go through the trouble of coming up with a whole new phrase like ‘ħa qalanqas… anqas, anqas’, and risk angering people further by talking about trips to the Holy Land, instead of just apologising for his mistake.