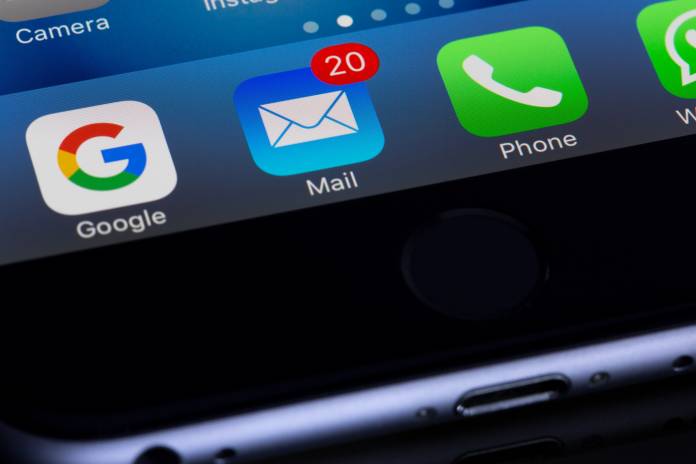 One day we received an email from a gentleman pleading for help as he was homeless. He was making use of wifi zones and sending out emails from his mobile, requesting help. Although this client was a foreigner he had family living in Malta; however he had fallen out with them and had no money, nowhere to live, and was very anxious as he felt he had run out of options.

When we contacted Stephen on the mobile number he had left, it was instantly evident how well-spoken he was and how grateful Stephen was for the phone call. He explained how he was wandering the streets with all of his possessions in a small suitcase that he was lugging around with him. Following the admission procedure, by late afternoon that same day, Stephen joined our DNC family.

The team recalls the mixed emotions that Stephen displayed during his admission and initial days with us. He was so relieved at having a roof over his head and in knowing where his next meal would come from, but he was so anxious at not knowing what lies ahead in his future.

When we introduced him to the other residents, he settled in straight away, making an effort to speak to everyone, even greeting people in 6 different languages. He integrated well with the community at DNC, cooking and eating with the residents and spending countless evenings laughing and joking. Before we knew it his anxiety had diminished drastically.

During his stay with us, Stephen benefitted from regular sessions with a counsellor which helped him work on a number of losses that he had experienced in his life. These included the death of close family members, the loss of his family in Malta, and the associated feelings of rejection and also the loss of his previous life in which he was financially well off and well respected.

He also worked weekly with his RSO on areas such as employment and whilst exploring the client’s goals, it became evident that Stephen wanted to be able to reunite with family that he had back in his home country. Together we reached out to them and they welcomed him back warmly. The day he left to return back home he expressed his extreme gratitude at having this help and how much he would miss his new family in Malta… his DNC family.

*Not their real names

How to be a supportive partner

Staff Reporter   June 5, 2020
One of the best feelings in the world is having a supportive partner to help you get over a difficult period.

Watch: Restoration and maintenance works at the Inquisitor’s Palace

Coryse Borg   June 3, 2020
Heritage Malta is currently taking advantage of the fact that the Inquisitor’s Palace in Vittoriosa is currently closed to the public.