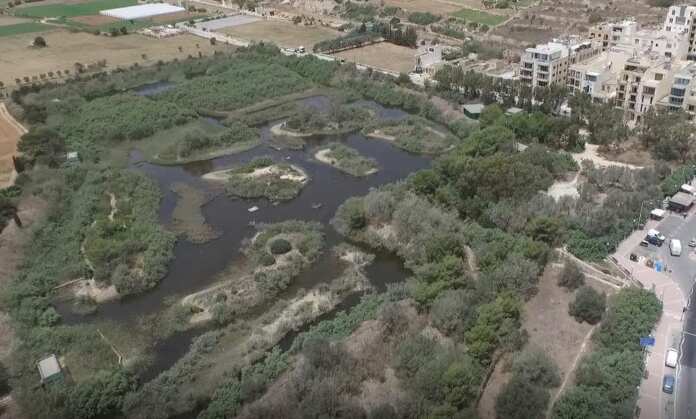 One of this morning’s strangest headlines was that FKNK had requested a meeting with the Prime Minister to discuss access by the public to NGO-administered sites, like Salini, Foresta 2000 and Xrobb l-Għaġin. This request, it said, was ‘being made on behalf of the Maltese people’.

First of all, what is this trend of random people and organisations speaking on behalf of the whole nation or the public? I am not a member of FKNK. Please do not assume that I endorse anything you say or do. And this goes also to Yorgen Fenech, who this week took the liberty of thanking Professor Charmaine Gauci ‘on behalf of the public’ AFTER he filed a case against her in court. Please, stop: if we want to thank anyone or make appeals, we can do so ourselves, thank you very much.

Secondly, what kind of diversion tactic is this? Giving the public access to nature reserves for their recreation? Mela vera kulħadd żboxxla f’dan il-pajjiż, jew?

Let me spell this out as clearly as I possibly can: we need to stop thinking of nature as something that is there to satiate our greed. We don’t own any of it; we don’t have dibs on it over other beings. Indeed, seeing as most human beings over the centuries have done nothing but plunder and destroy nature, we can’t even claim to work with it; we just use it to its detriment.

Nature reserves are there to provide real and proper conservation; they are there to give other species an untarnished natural space where they can procreate, forage, hunt, fly and exist the way they are meant to. So why would anyone want to take the last few safe havens Malta’s flora and fauna have by letting the public in to disrupt their peace?

I have said this before and I will say it again: I don’t think all hunters are out there trying to kill whatever birds they can. Some genuinely do follow the law. But I do think that most hunters feel that their so-called right to practise their hobby is God-given, while people’s right to oppose it or to say that their hobby shouldn’t infringe on our time spent in the countryside, isn’t.

To me, this whole situation feels like nothing more than a game of smoke and mirrors for FKNK to move the spotlight away from the fact that it wants to take away public access to Mizieb and l-Aħrax for a number of months every year so its members can hunt birds there. They want to take what’s ours to enjoy and, to make themselves feel (or look) better, also take away the peace and protection of those beings existing in the last few enclaves of undisturbed nature that are left in Malta. And that’s not to mention that this request also tries to put NGOs working to safeguard Malta’s environment (without asking for birds’ heads in return as ‘payment’) in a bad light… Like it’s the NGOs that are stopping us from accessing nature reserves and not the fact that we’d probably cause harm to whatever exists within.

Do we, as human beings, need open spaces and to reconnect with nature? Definitely. Yes. But seeing as all we do in this country is chop down trees, replace arable land with tarmac, turn gardens into blocks of flats, and now, potentially, enclose open spaces so a small segment of the population can shoot at birds, then there is no justification whatsoever to opening nature reserves so that people can go there to chill.

Instead of opening nature reserves, maybe you should open your eyes to the reason why we need such places in the first place … before it’s far too late.