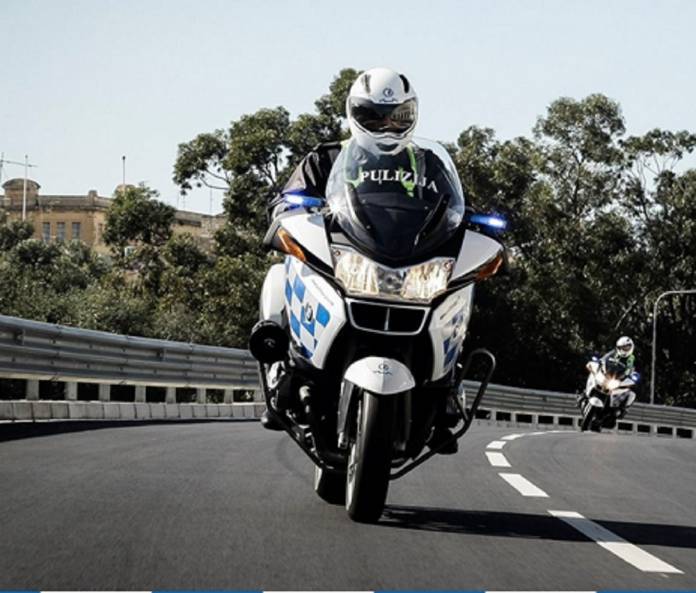 This country is no stranger to scandal. Indeed, it seems like the gods have something in store for us on a weekly basis. Yet the one involving the Traffic Section of the Malta Police Force just feels different, particularly since investigations and subsequent action have happened swiftly and, now, publicly.

Oh, and there’s even a contingency plan in place! I’m rather impressed.

For those who haven’t been following, here’s the story in a nutshell: last December, a whistle-blower passed a handwritten letter to then-Home Affairs Minister stating that a number of police officers from the Traffic Section had cheated taxpayers out of tens of thousands of euro in overtime they hadn’t actually worked. An internal investigation ensued and now dozens of them have been suspended and arrested (though not yet charged). Even the Superintendent that heads the aforementioned section has since resigned.

As far as scandals go, this looks like it’s being handled in the same way it would in any other normal country. But what’s confusing is why this particular story is being handled so well and to so much fanfare when there have been so many others that were so blatantly ignored, are still gathering dust, and which, in the greater scheme of things, are much more worrying.

I mean, yes, it may be easy to become cynical in a country like ours. After all, considering all that we have been subjected to over the past few years, the truth now often feels weirder than the weirdest of conspiracy theories on the matter. Journalist Daphne Caruana Galizia’s assassination and the information that is being revealed about the perpetrators is as clear an example of this as they come.

So, we really need to ask ourselves: Why is the government making such a show out of this scandal, when it’s done practically nothing about Owen Bonnici being found guilty of breaching human rights? Nothing about Keith Schembri and Joseph Muscat being mentioned in the Daphne murder tapes? Hell, nothing about the allegations that the young German who died in Malta, Mike Mansholt’s body was returned to Germany with missing organs?

See, this showiness is great and all, but it can’t (and shouldn’t) cover up the wounds that have not yet been allowed to heal. So, if this is the new way of doing things, then there’s a backlog that seriously needs to be addressed.

Coryse Borg   February 15, 2020
Perdita, officially the “world’s worst cat” according to animal shelter officials in North Carolina who were trying to re-home the grumpy kitty, finally has a forever home.

Ziyech to Chelsea is a done deal

David Falzon   February 14, 2020
Ajax have confirmed that Hakim Ziyech will move to Stamford Bridge at end of this season.