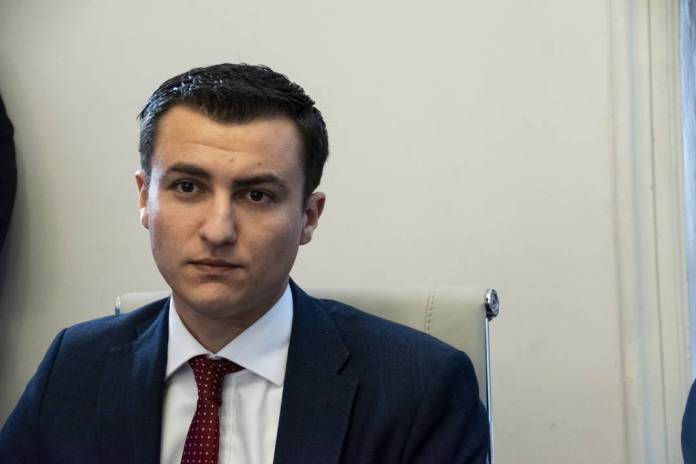 Less than 24 hours after Silvio Schembri said that Malta’s government was thinking of deporting third-country nationals who lose their jobs once the COVID-19 situation has begun to subside. The man has had to backtrack on his word.

I mean, this could have been funny but it’s really not: here we are, in the middle of a pandemic, worried about our loved ones, our health, and whether we’ll have a job in a few months’, or even weeks’, time, and then Silvio Schembri goes and makes an announcement like that only to have to go into full-throttle reverse.

Crazy times we live in indeed… Yet, I’m sorry, but we hadn’t all collectively hit our heads and developed amnesia just because there’s a pandemic.

Foreigners have been invaluable (underscored; bold; italics) to Malta’s economy, which every official outlet assures us had been nothing but booming before this began. They have contributed in so many ways that they would be impossible to list, but I’ll mention some of the most important:

I remember a time when Maltese people were renowned for taking foreigners by the hand and showing them to their destination when they got lost, but somehow the government felt comfortable enough to threaten those who have contributed to Maltese society and taxes with deportation at such an uneasy and unsure period in our history!

When did we become a country that views human beings as disposable commodities? And how in the world can we still think this way at a time when our mortality and our humanity are laid bare before us as we see our neighbours die by their thousands and we wait for our turn to arrive?

Also, how short-sighted can this government actually be? How did they propose we rebuild our economy once this pandemic is over? Did they think that after they’d kick out the people who were essential to building our economy in the first place, others would have flocked to come here?

They wouldn’t have, not when Malta has bulldozed over legality, sanity, morality and kindness for so long.

You know, maybe the government should take this backtrack as a lesson: no matter how good or how bad we have it, we must protect all people from being used, abused and disposed of.

Britain would not support readmittance of Russia to G7

Reuters   June 1, 2020
Britain's government would not support the readmittance of Russia as a member of the G7, but it is up to the host country of any summit to decide which leaders it invites as a guest, a spokesman for Prime Minister Boris Johnson said on Monday.

Amy Borg   June 1, 2020
It was reckless to remark that the COVID-19 crisis is over, reckless to open the airport when current measures are still being evaluated and reckless to provide such amnesty, said the MUMN.

John Paul Cordina   June 1, 2020
Those who will benefit from a controversial Covid-19 “amnesty” announced by Prime Minister Robert Abela should be asked to carry out some community service instead, according to independent MP Godfrey Farrugia.