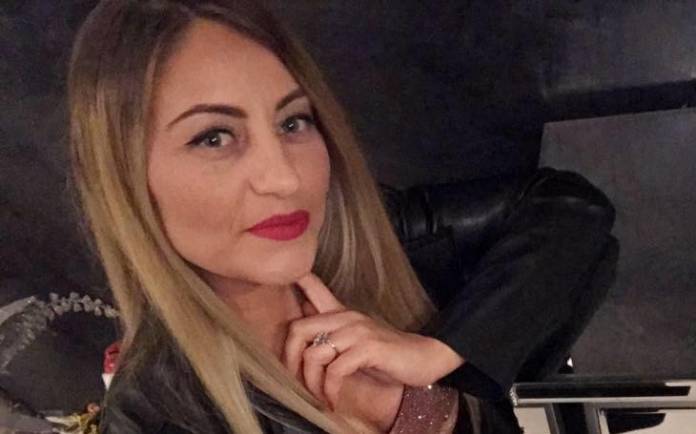 It’s been two days since Chantelle Chetcuti was fatally stabbed, and while the law courts have not yet reached their conclusion, many people seem adamant that it was allegedly her ex-partner who committed this horrific crime. While most people had nothing but sadness and grief to express, there have been some comments which left much to be desired.

I’m not going to be naming and shaming, I don’t think the majority of people wake up in the morning and think, ‘I’m going to hate women today’ or ‘I’m going to think women are lesser human beings’… But that doesn’t change the fact that their rhetoric points towards an innate misunderstanding of how certain cultural traits breed words and actions that lead to certain scenarios becoming possible in the first place.

When people’s reactions to the alleged murder of a woman by her ex-partner (or indeed, a current partner) are, ‘She should have left’, ‘Maybe she cheated’, ‘We don’t know what went on behind closed doors’, or, even worse, ‘Whoever’s fault it is, the children are the ones who will suffer most’, then, Roger, we have a problem.

It doesn’t matter what had been happening between the victim and the perpetrator behind closed doors, or whether the victim had cheated on the perpetrator or not: murder can never be justified or excused. And, I’m sorry, but while my heart goes out to the children of such victims, children who have been forced into such a terrible situation arguably by a person who is supposed to protect them (very often their father or another close male relative), my thoughts are firmly fixed upon the main victim, a person in her own right with hopes and dreams for a future that have now been snuffed out.

Indeed, we must learn how to change our vocabulary and our thought processes when it comes to women:

We need to do all this because there are too many people out there who genuinely believe that men are better than women, that men have some form of hold over women, that men’s work is more valid than women’s, that men’s opinions on what a woman should and shouldn’t do are worth more salt than her own. And it’s this culture that continues to give people the belief that, ‘Hey, my woman is not behaving properly so I will punish her.’

Sadly, Chantelle’s murder will probably not be the last in a series of Maltese femicides that is truly beyond shocking, but please don’t let her death be in vain. Simply put: we need to learn something from this.

BREAKING: Women have opinions, get over it.

Monique Agius   April 4, 2020
The public health emergency was declared following the global outbreak of coronavirus which has also affected Malta.