Due to COVID-19 I’m ‘locked up’ in Italy. No problem, life and work continues here in quiet and uninfected San Miniato. I’m sure that soon, things will get better… since collectively they cannot get worse.

The situation of all this cordoning in Italy reminds me of similar circumstance in the history of Gozo, 208 years ago, also in March.

Between April and December 1813, the bubonic plague spread all over Malta. By January 1814 Malta was declared clean, although at the time Ħal Qormi was still confined between two walls surrounding the village and no-one could leave the casal.

Up to then, Gozo had not been infected. Yet on the 7 March 1814, it was discovered that in the south-west of Xagħra there were six houses that had been infected with the plague. There were no infections on the other side of the village or the rest of Gozo.

Governor Maitland did not want to take any chances and cordoned the whole village with about 100 soldiers from the Sicilian Regiment. No one from Xagħra could leave the village and no visitors were allowed.

All of the Gozitans were also quarantined (although there were no other infections anywhere in Gozo except in Xagħra). No one could leave the island. 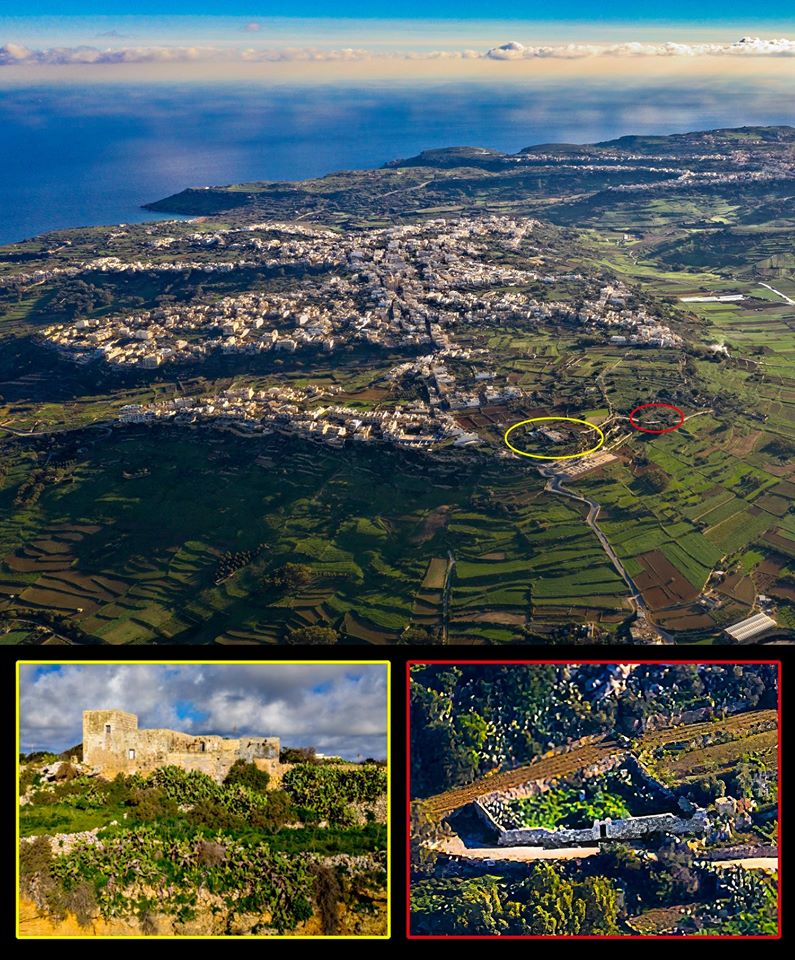 At the end of May, there were no new reports of infections. In mid-June, a few families from Xagħra that had been infected were transferred to tents pitched at Ramla Bay. The police made sure that they bathed (in the sea) three or four times a day. By the end of June, the families were considered clean and allowed to return back to their homes.

In June 1814 the quarantine proclamation for Gozo was reissued. The military isolation of Xagħra was lifted by the end of July and then Gozo’s isolation was eventually lifted for the feast of Our Lady of Victories (Xagħra’s feast) on the 8 September 1814.

In all, 100 Gozitans died in two months. British surgeon George MacAdam (c.1770 – 6 May 1814) who had been taking care of patients in Xagħra also died in the farmhouse turned into the pestilence hospital. There is a road, close to Għajn Luqin, ‘Triq George McAdam’, commemorating this surgeon.

PS: In Xagħra sometimes it is mistakenly said that a Maltese woman with an Għonnella (faldetta) brought the pestilence from Malta.

It was a Maltese man Anġlu Galea tar-Rugajl who brought an għonnella to his daughter from Malta. He was infected and before he was placed in the Lazzaretto of Manoel Island he dug the għonnella (which he had bought previously for his daughter Rużarja) and other clothes of his because he was worried they would be burnt up.

When he left quarantine in Lazzaretto he dug up the box with the infected items and took the għonnella to his daughter. The rest is history as they say!

During the several breaks of pestilence in the 19th Century, families kept themselves (like now) locked up in their houses. Families which had in their houses dairy animals and poultry would want to still sell milk, cheese and eggs directly from their houses. Many of these built a small wall at their main door, or of that of the ‘remissa’ (a sort of cart-room ‘garage’), that covered a quarter of the door. A plate with vinegar was put on this wall and any money passed between the people would be first dropped into the vinegar to disinfect the coins.

A few decades ago one could still see a number of these doors in Gozo. Today I know of only two. One (which has been retouched heavily) in Triq l-Librerija, Victoria – the side door of George’s bar, and another one in Xagħra at 18, Triq Ġnien Xibla (photo below). 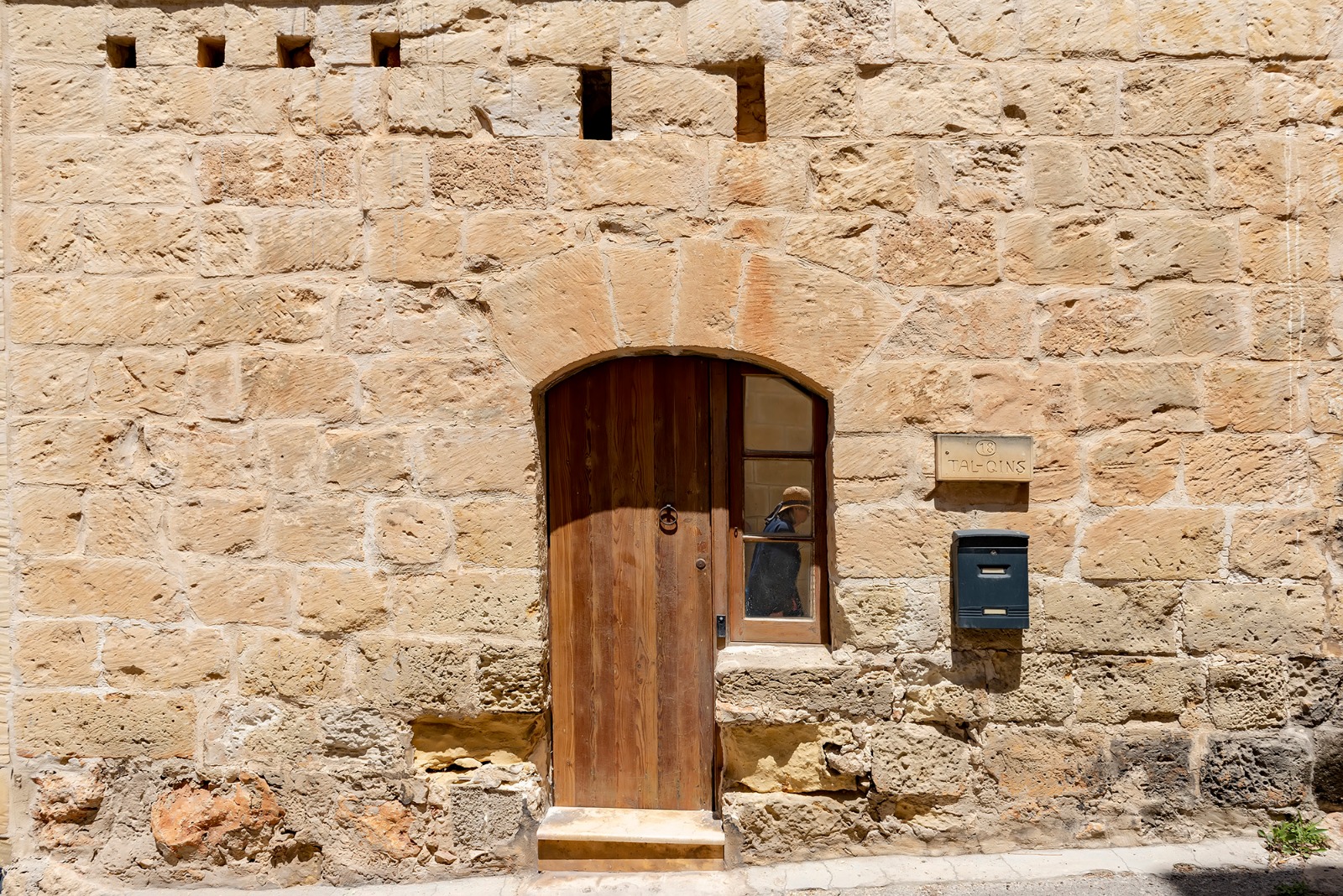 Reuters   June 1, 2020
The incident marked the latest outburst of violence following what began as peaceful demonstrations over the death of George Floyd.

Maria Webb   May 31, 2020
The Malta Association of Public Health Medicine (MAPHM) has chastised the Prime Minister's premature lifting of all regulations announced this morning, saying that ignoring the advice of health experts halfway through transition risks undoing everything.