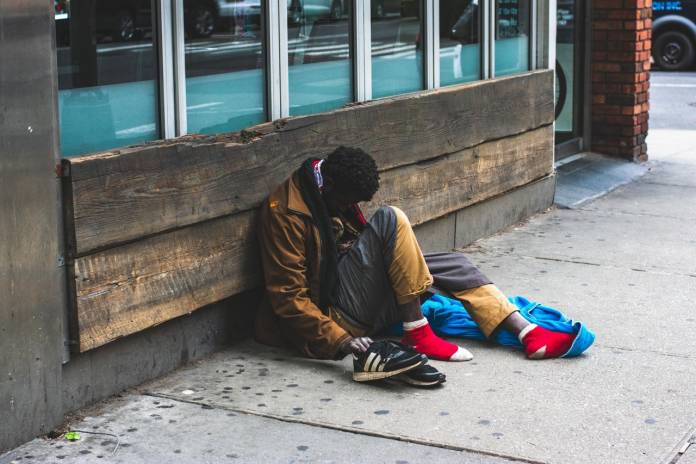 Koji had already been through so much trauma in his life before he had even reached our doors. Only in his mid-twenties, he had already escaped his country as a refugee, witnessing much heartache and pain in the process. Having lost all of his family, Koji had no support system at all, let alone in Malta. Having spent time at the open centre and then left, he became homeless. He initially approached us himself as a self-referral, whereby he knocked on our door and explained how he had just started a 16-hour-a-day job and was living in a bush out in the cold. He was so timid and soft-spoken and although he appeared so frail and beaten due to the fact that he was sleeping rough, his eyes were still full of hope for a new life.

Providing Koji with shelter at Dar Niki Cassar helped him focus on work and start to work on his goals of moving towards independent living. During this time however, Koji also started to engage with our professional team and open up about some of his traumas. These were often the cause of sleepless nights for Koji and he often came down in the early hours of the morning to speak to team members so we created a space where he could distract himself from this insomnia and have some quiet and private time.

With his dedication to starting his new chapter and with the ongoing support from the team at the shelter, Koji soon found another opportunity to better his working conditions. We worked on a budgeting plan and within a very short span of time, Koji had saved enough money to start looking for accommodation. Nowadays he is living in an apartment, has maintained his job and seems happy to be rebuilding his life. With his increased confidence he has started to socialise more and now has support from these friends also in the community. We often give Koji a call to see how he is doing with the offer of ongoing psychological and practical help if needed.

Sylvana Debono   May 30, 2020
Finance Minister Edward Scicluna placed the COVID-19 pandemic effects on Malta in the category of a national disaster.

Maria Webb   May 31, 2020
The Malta Association of Public Health Medicine (MAPHM) has chastised the Prime Minister's premature lifting of all regulations announced this morning, saying that ignoring the advice of health experts halfway through transition risks undoing everything.