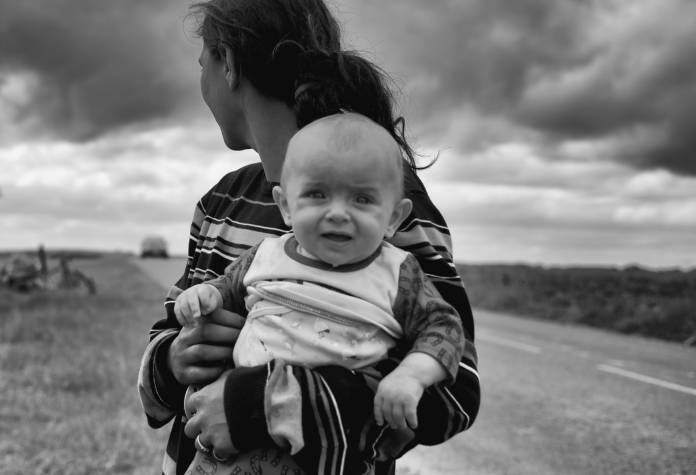 We received a call from the 179 Helpline informing us that a good Samaritan had called in as he had found a family of four sleeping on the side of the road in the middle of the night.

At midnight, this mother, father and two young children arrived at our shelter and they had all of their worldly possessions in the suitcases they had with them. The children were freezing to the touch but it was their vacant expressions that were so striking. The family had become homeless after falling out with family members that they were living with and as a result of having no other support network, they had resorted to sleeping rough.

As at ‘Dar Niki Cassar’ we have family rooms, homelessness did not have to separate this young family. They soon settled in and with the help of both our team and the rest of our residents the whole family-integrated well within the community and the children soon filled the rooms with their laughing and playing. We initially helped by providing them all with warm winter clothing and food.

During their time with us, we soon started to help them by providing guidelines for their documentation as they were foreign. We also helped clarify procedures and set up needed medical appointments for them. As the father was working, it was not long before we were able to work with the family to find an apartment and move back to independent living.

Although this family was only with us for a short while, the way in which the children seemed so much happier and how we were able to relieve the parents for a little while until they got back on their feet, made this time so significant. Nowadays they are happily settled and they often come past to tell us they are doing well.