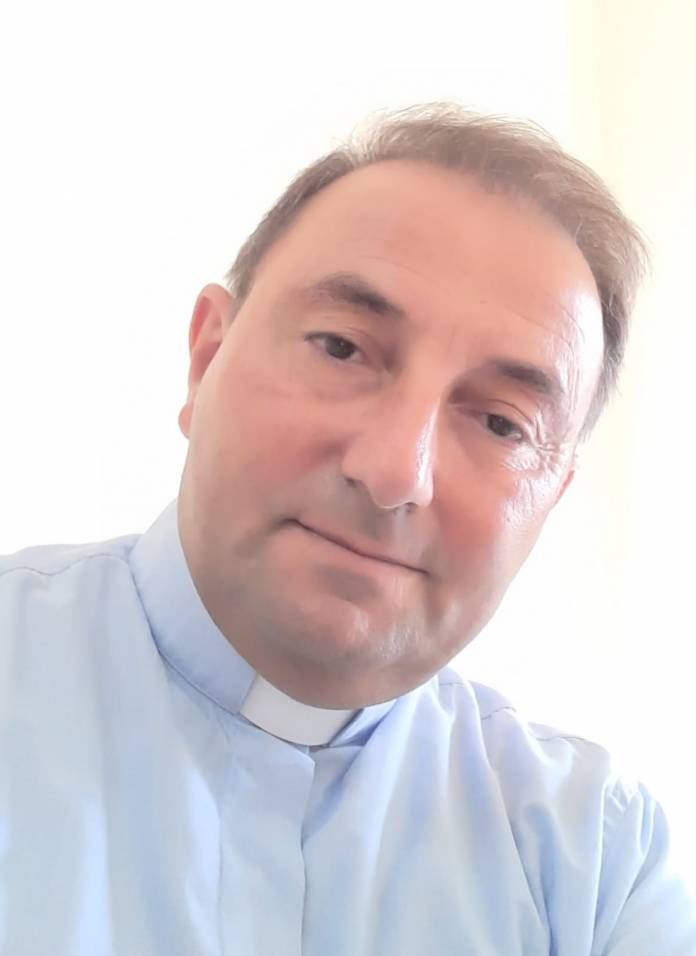 Every crisis which creeps silently into the well-being of a successful and productive society, challenges the capacity of that community, albeit small one, to overcome that impasse and to emerge stronger. However, I dare go one step further and stress that a crisis also reveals whether a nation is built on solid foundations.

The Covid-19 pandemic has exposed the ugly truth that our society is not the best in the world, as it has been erroneously promoted. If we were so, we would not have found ourselves trying to make sense of conflicting messages by those who should have known better. In times like these, clarity is of utmost importance, and yet it was absent.

Tackling a difficult situation is always an arduous endeavour especially for those entrusted with the responsibility to promote and enhance social well-being. Thus, to point one’s indiscriminating finger at those who lead us, in State and Church, should not be accepted. As Pope Francis clearly put it in his recent Address to the United Nations, a crisis makes us either better or worse persons. He reiterated that a positive outcome should be sought only if cooperation is the main force driving a society.

We were very fortunate to have Professor Charmaine Gauci, who enjoys the confidence of the top echelons of power, take the lead to steer us through this pandemic. She has not only succeeded to provide us with much-needed advice how to ensure our physical well-being, but also, through her exceptional knowledge, expertise, perseverance and prudence, and supported by all healthcare workers, almost eradicated the virus from our community. The fact that she was earmarked for the “European Citizens’ Prize” speaks for itself. From the earliest stages of the pandemic in Malta, Professor Gauci clearly stated that “Christmas this year will not be celebrated in a normal way”. Sadly enough, her words were not given the weight they deserved, which led to grave consequences.

Much has been said and written, even by myself, on the negative impact on our social being, on the economy, on tourism, on jobs, on mental health…, but in the current period, a new, more complex threat has taken root. It concerns the holistic education of our future generations. Being an Assistant Head at a secondary school, I am more than certain that immense efforts have been channelled by the majority of all stakeholders involved in our younger generations’ education, in an attempt to strengthen the service we provide during these testing times. However, in my opinion, the crux of it all was not properly and timely addressed.

Covid-19 has taken its toll on relationships. A case in point is the absurd reality that demands us not to visit our loved ones – unless we wish to endanger them.

Keeping away from our loved ones has become an act of love!

Social distancing was the biggest hurdle in the reopening of our schools and thus it had to be tackled promptly and strategically. Much attention was given to the curriculum and to the school logistics for this “new normal”. Endless frequent meetings were organized with the sole aim to provide continued education to our learners, but these efforts not always had a conclusive, amicable ending; otherwise, we would not have found ourselves in the present situation where schools are technically open – but without students.

A society which ends up creating problems for every solution is not a healthy society. The causes for this discord may vary. They range from a lack of humility, lack of expertise, hidden agendas and interests which override those of the common good. Maybe readers would object to my sharing of such a blunt opinion, however, I am strictly bound in conscience to give my opinion, not without much consideration and genuine interest.

What perplexes me most is the fact that the strategy used in the local education sphere, would repeat itself in other fronts of national interest, only precipitating to the sad conclusion that, actually, no conclusion is found. If we are determined to stand up to this crisis, governed by mature and responsible thought, we would become promoters of values which respect the dignity of every human being, and universal fraternity. Such a fraternity is being highlighted by Pope Francis this weekend, in his new Encyclical Letter “Fratelli tutti” which he is presenting to the whole world in the peaceful town of Assisi.