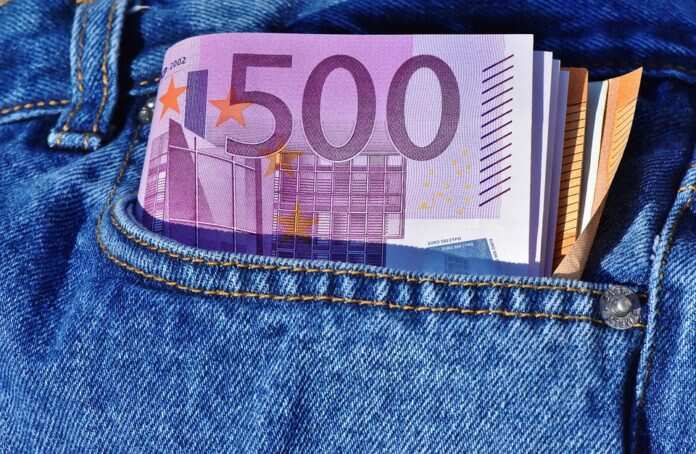 It’s not the first time you hear it, but now we’re getting closer to the point of no return. MEP Sven Giegold this week reiterated his call on the European Commission to launch an Article 7 procedure against Malta. Article 7 essentially speaks on how to deal with EU Member States which joined the EU on the basis of a set of values and principles, all enshrined in the treaties we signed, and then turn rogue, effectively disregarding those same principles in their actions.

The procedure essentially foresees cutting out that member state from the decision-making in Brussels by suspending its voting rights to adopt EU laws. This would not only asphyxiate our country in terms of its ability to adapt EU legislation to the particular need of our businesses, workers, youths etc, but it would also be an unbearable humiliation to all of us as European citizens. It is for this reason that I have expressed myself in the past, with the Nationalist Party, against an Article 7 procedure. While it is true that the actions of this government have made us a ‘candidate’ for this procedure, the punishment inflicted would not be on its authors but on all of our honest and hard-working citizens.

For it is not just voting power that would take the hit. This week in Brussels the Finnish Presidency of the Council of the EU will submit its proposal for an EU budget of 1 087 billion euros for the period 2021-2027. Malta’s share of that 7 years ago was 1,128 billion – yes, that is one thousand and hundred and twenty-eight million euros injected in our economy, meaning in the road you take to work, the Esplora, renovated st Elmo, st Angelo and 150 other sites you may visit in the weekend not to mention the 55 million oncology hospital and the 33 million investment in MCAST.

Our share of that EU budget in the next seven years seems to be much less safe. The Finnish Presidency document classifies EU funding under headings. Guess the name of the biggest chunk for Malta… its Heading 2 “Cohesion and Values”. Cohesion we like, that means EU funding for infrastructures like a new metro system or a tunnel for Gozo. But values? Isn’t that where we are having problems with Sven Giegold and all the European Parliament delegations? Yes, that’s it. Problem is that the new EU budget will now include what Brussels eurocrats are calling a ‘general regime of conditionality’ linking EU funding to the effective application of rule of law in Member State.

Can you imagine Joseph Muscat arguing against this at the European Council in Brussel next week?