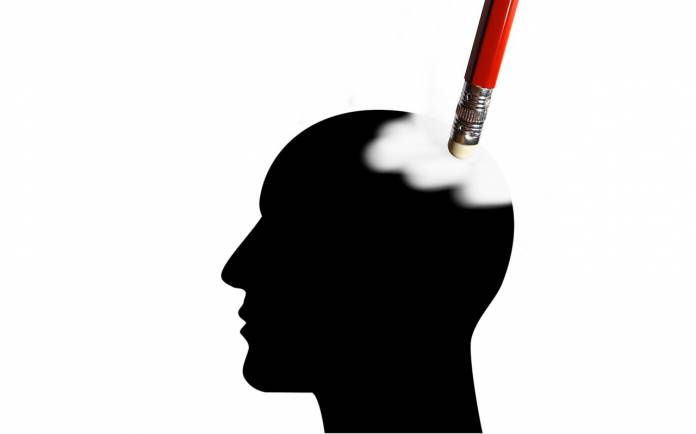 In my experience working within the Social Field, l came across so many categories of people within our Society.

This leads me to the subject and topic of Dementia. What is Dementia and how does it affect our Society?

Dementia is a medical problem which brings forth problems in society. Dementia can start as early as 30 years or start in very old age, so the spectrum is vast and wide.

How does Dementia come about?

It is basically a degeneration of the brain cells which once lost cannot, unfortunately, be restored, the more cells that are lost, the quicker and easier it is for Dementia to set in. Dementia starts in a mild form which might take a couple of years to be diagnosed, then it starts progressing to an extent that it becomes aggressive. The final stage of Dementia is death.

Let us not get lost on the fatality of the problem, and try to focus on how it affects society in general. When one is diagnosed with Dementia, one would show very simple signs such as forgetfulness, although when one forgets, it does not necessarily mean that he/she is suffering from Dementia. At this stage of the Dementia curve, it is hardly noticeable by the man in the street.

If the problem is diagnosed and attended to, it can actually slow down and therefore the effects are more difficult to pronounce.

Dementia can take from one to eight or ten years to arrive at the very negative stage leading to the final stage.

People looking after a person who is suffering from Dementia, need a great deal of support, it is very stressful living with a person who has Dementia, as the person becomes so demanding and does not actually realise it, that if he/she asks for a glass of water (at the very early stages), they may ask again but this time he/she may literally accuse you that you are neglecting them and that you are being cruel towards them and that you actually hate them. From this stage onwards, other accusations start lashing out such as you are trying to steal their money or their possessions, sometimes accusing you of stealing a shoe (not the pair but one), or a broken earring and so on. One can appreciate the intensity of the situation. Others may be speaking to you and not recognising you, they will actually be telling YOU that their ungrateful daughter or son (referring to you) never bothers to go and see them. This is another bad effect on Society.

This effect on Society manifests itself in the fact that if they are living alone, they go out at odd hours of the day or even night, sometimes even forgetting to wear anything before doing so, i.e. they can go out naked because they are convinced that they are well dressed, this is how far things may go. This is a very dangerous stage and very easy for people living alone and who are suffering from Dementia to succumb to accidents, being harassed and abused. They might even forget to put the cooker off and actually have an accident. A person with Dementia is accident-prone.

Having said that, Society should try to ensure that such people would be protected and looked after by professionals, family and carers alike.

Amy Borg   July 14, 2020
All four newspapers published today Tuesday 14th of July cover the latest developments in the current political crisis our country is going through especially within the Opposition and the Nationalist Party.

Over 34,000 calls made to Family Ministry’s Covid-19 helplines