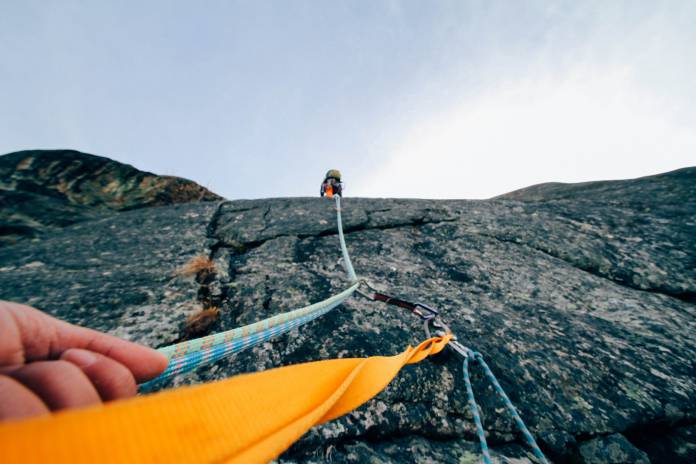 Maslow’s hierarchy of needs is often considered to be one of the psychologist’s most influential works, with the updated version (1969) often receiving less attention than the original one (1943, 1954). In the later version, Maslow includes self-transcendence at the pinnacle of the hierarchy, surpassing self-actualisation. While self-transcendence can take on many forms, it is mostly agreed that it includes altruism and wisdom, among other capacities.

Many thinkers have tried to tackle, in one form or another, the subject of transcendence – often in the context of liberation, or perhaps emancipation, from our own shortcomings. While it might seem like a big leap, to conclude that altruism can help us liberate ourselves from our own shortcomings, experience has shown me that in many ways, it is.

There is something humbling, liberating, and energising in dedicating one’s time and energy for the benefit of others. It strips away many of the purportless views we hold about ourselves and the world. It brings to the surface the reality of suffering and the stark realisation that we, as individuals, can do something tangible and concrete about it.

Having had the opportunity to wear very different shoes throughout my life, I have found that helping others is the most fulfilling work we can ever undertake. Ultimately, we all have the power to make a positive difference in other people’s lives – oftentimes in ways, we do not even recognise – until we try.

This has been my experience volunteering with YMCA – where I’ve crossed paths with, some of the most amazing individuals, I have ever had the pleasure of meeting and working with. The synergy of the team is astounding. I have always had a fascination with how groups of people sharing a common interest meet with a resolve to make the world a better place – and thanks to YMCA, I feel that now one of those people whom only months ago I admired so much.