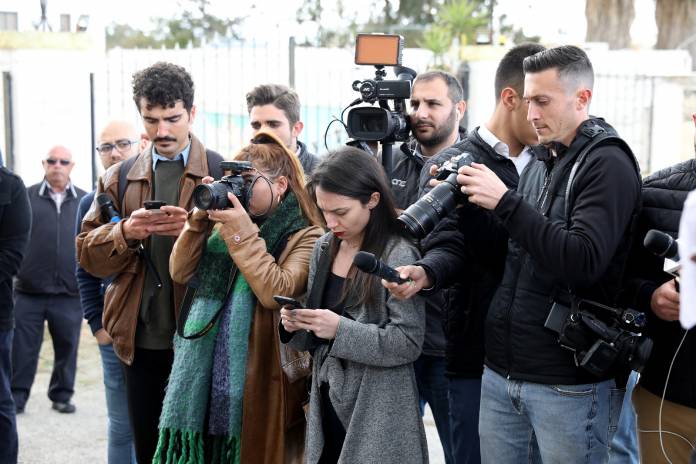 Attacks on journalists constitute a threat to democracy and it is essential to defend those who risk their lives by upholding the right to inform and expressing critical views, online and offline.

These abilities are vital to a healthy democratic debate and are crucial especially in the context of so-called infodemics and fake news, which have become increasingly important during 2020.

Whilst addressing a plenary session of the European Parliament that debated the fight against impunity for crimes committed against journalists in view of the International Day to End Impunity for Crimes against Journalists, I insisted that without journalism there is no democracy. This might sound indisputable but today criminals for 22 murders of journalists have still not been condemned for their acts in Europe, according to data from the Council of Europe.

With the Partnership for Information and Democracy launched in September 2019, Malta, together with 8 other countries, has committed to promote access to reliable information from free and independent media.

Such commitment means that journalists and media workers, in the course of their function, must be protected against all forms of violence, threats and discrimination.

I believe that this goes hand in hand with a European framework for whistle-blowers’ protection, for which new EU-wide rules will start in 2021.