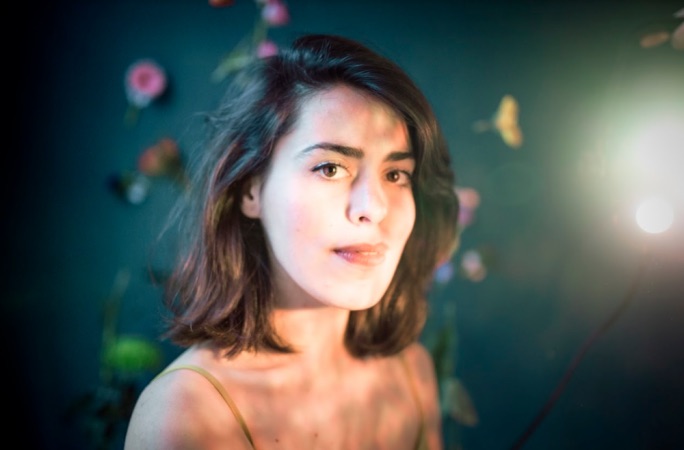 A new year means… the same old ridiculousness from the same old people, this week in the shape of hatred towards X Factor judge Alexandra Alden for offering to perform at the Anti-Corruption Concert taking place this Sunday at 4.30pm in front of the law courts. (P.S. Try to be there.)

I’m honestly tired of repeating the same clichéd lines but, seriously, why don’t Maltese people get it? An artist (as opposed to a simple, run-of-the-mill performer/creator) is more than just someone who produces music, paintings, literature and so on. An artist is someone who comments about society and who uses their power of influence in a way that steers the conversation towards what they’d like their audience to discuss. For what else is the point of an artist if not to nudge us to feel something or act upon it?

All across Western society, artists use their voice in real life and on social media to support or condemn politicians and their actions. In music alone, Harry Styles and Stormzy chanted ‘f*** the government and f*** Boris’ while on stage just a fortnight ago; the Dixie Chicks publicly disassociated themselves from President George W Bush’s Iraq War, leading fans to burn their albums in the streets. P!nk continues to release politically-motivated songs and Beyoncé comments on police violence on African Americans through her costumes.

Having a voice that is heard by millions means you have a bigger responsibility towards society. Fame shouldn’t just be about attending galas, wearing designer clothes and counting the money. But, alas, in Malta, we’re happy to make people famous so long as they always remain on the fence when things that affect the nation come to a head.

And believe me, I know this at first hand. While I do not consider myself to be an artist or in any way famous or particularly influential, I have lost work and friends due to my making my political beliefs known. I have been told off and warned by clients, employers and family members. But so what? I believe that my job comes with a great sense of responsibility and I wouldn’t be worth my salt if I simply commented about culture and fashion without addressing the true drivers of these: politics and society.

I’m pretty sure it’s the same for Alexandra Alden, whose work has long commented on the state of affairs in Malta – ‘Wild Honey & Thyme’, anyone? So, to anyone attacking her, or anyone else for voicing their opinion, all I have to say is that you have no idea what age you are living in, or what true responsibility is, because it would have been far easier for her to just sit back and enjoy the benefits of her fame. Instead, she chose to use it for something greater than herself.

The only question that remains is: What are you doing to make society better?