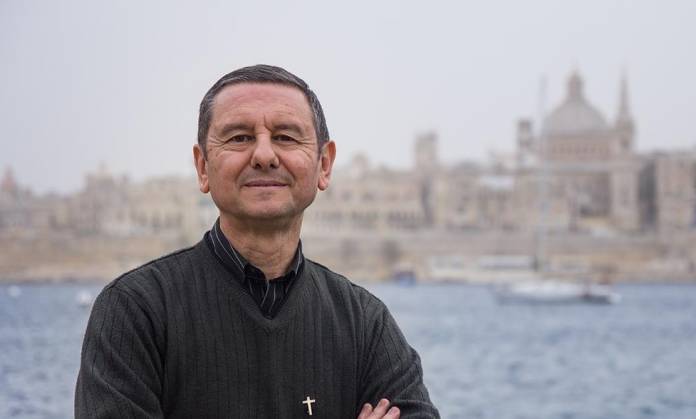 The latest NSO statistics reflecting SIlC (Statistics on Income and Living Conditions), show once again that poverty in Malta continues to persist. For the last ten years, at least, there has been minimal progress in the alleviation of poverty, so much so that it can be considered as insignificant. This is worrying particularly when knowing that the GDP has been rising steadily; and unemployment has decreased drastically. The problem of poverty in Malta is mainly political. Poverty is not being adequately addressed. The economic machine left to take its stride will never succeed to overcome poverty. The political arm is indispensable in this regard. Without direct political intervention to fight poverty, this social lesion will persist, with the risk of increasing.

The other side of the scenario is the boost in our economy.  Our country is doing economically well to the extent that we have managed, at least so far, to face courageously the economic crisis caused by the covid-19. The GDP has increased significantly and constantly, registering a surplus in our economy, after many years of insufficiency. Employment has never seen an increment rate as in these last years, to the extent that we need the import foreign workers to maintain our economic sustainability. With this economic success, poverty should have decreased, one might think, but it didn’t.  The reason being that there is no automatic link between economic advancement, as defined by GDP growth, and human development; including the decrease of poverty. Poverty declines when it is addressed directly, it persists with the risk of increasing, when the economy is left to its whims. Other European countries with an economy on our lines have manged to decrease AROPE, in less than ten years. We can do it too with a focused Political Will.

Efforts to address the problem need to be acknowledged. Governments have invested large amount of money in social security, comprising social benefits, with the aim of alleviating the burden of those struggling to cope financially. Lately there has been at attempt to increase the minimum wage, but this does not seem that it can solve the problem as it might eventually result in an increase in the cost of living. The solution lies in a proper and adequate social distribution, through social benefits that do not necessarily need to be in cash, they could easily be in kind. However some in cash measure are also needed. Just to mention one example, the covid-19 vouchers were successful economically wise. This good example can be taken to help people in need. Being vouchers, not direct cash, will also help them to manage their finances better.

There are many measures that could be taken, that do not necessarily imply exorbitant financial investment by the government. Proper management and direction of the already existent resources for social benefits will help a lot to fight poverty. It seems that our social benefits never had a long term coordinated plan.  Some of them, at least, were introduced sporadically, and even for political propaganda purposes, unfortunately. The result is that notwithstanding the large amount of money invested in social benefits, poverty continues to persist. Obviously education remains a key measure in fighting poverty and social exclusion and promoting human development. Much has been done in this regard. Unfortunately, however, our illiteracy rate remains high with EU standards, but this is being addressed satisfactorily.

The time is ripe for our country to stand up and fight poverty directly and seriously. It simply doesn’t make sense, socially and politically on both national and international levels, that our poverty rate remains stagnant.

Staff Reporter   September 16, 2020
A new hub by EIT Urban Mobility is set to raise awareness of urban mobility issues in Malta, while encouraging positive changes that aim to improve the island’s traffic situation.

Swim for charity raises over €35,000 for families in need

Staff Reporter   September 16, 2020
Rafel Sammut, founder of Victory Kitchen, organised a swim to raise funds that will enable the organisation to keep supporting the many Maltese individuals and families that are in need.