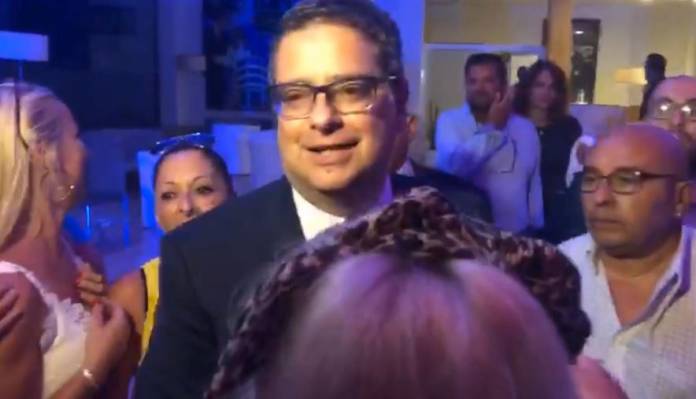 Malta is now an utter mess: the laws, morality and responsibilities that should govern what we do are no longer being taken into consideration. Instead, with each passing day, a new chink appears in the already badly-damaged armour we have to protect us and our country’s democracy.

Yet it’s not the people who are turning Malta into a lawless state (though most of us have certainly played a part), but those who are meant to be our leaders.

It really shouldn’t have been possible for our country to go so far down this path, but by Jove do our politicians and caretakers want to watch this country burn.

In the meantime, as all this is going down, we continue to have politicians attacking each and every institution that is intended to safeguard democracy and the law. They attack newsrooms for doing their jobs while trying to force them to expose their sources, they attack auditors who confirm their wrongdoing, and they try to discredit anyone who goes against them by saying that they just want to put spokes in their wheels.

Well, listen up. The allegations against you do not just tarnish your reputation, but also that of the office you hold. And that office is a billion times more important than your ego.

As you continue to throw temper tantrums over your own mistakes, miscalculations and downright evil or stupid deeds, and continue to pretend to be medieval princes put there by birthright and God, what you are actually doing is eroding the little trust there is left in the way things are run in this country.

You are temporary but the damage you are inflicting will be less so. But you know that, and you still don’t care, so we really need to ask ourselves: what are you all trying to hide?