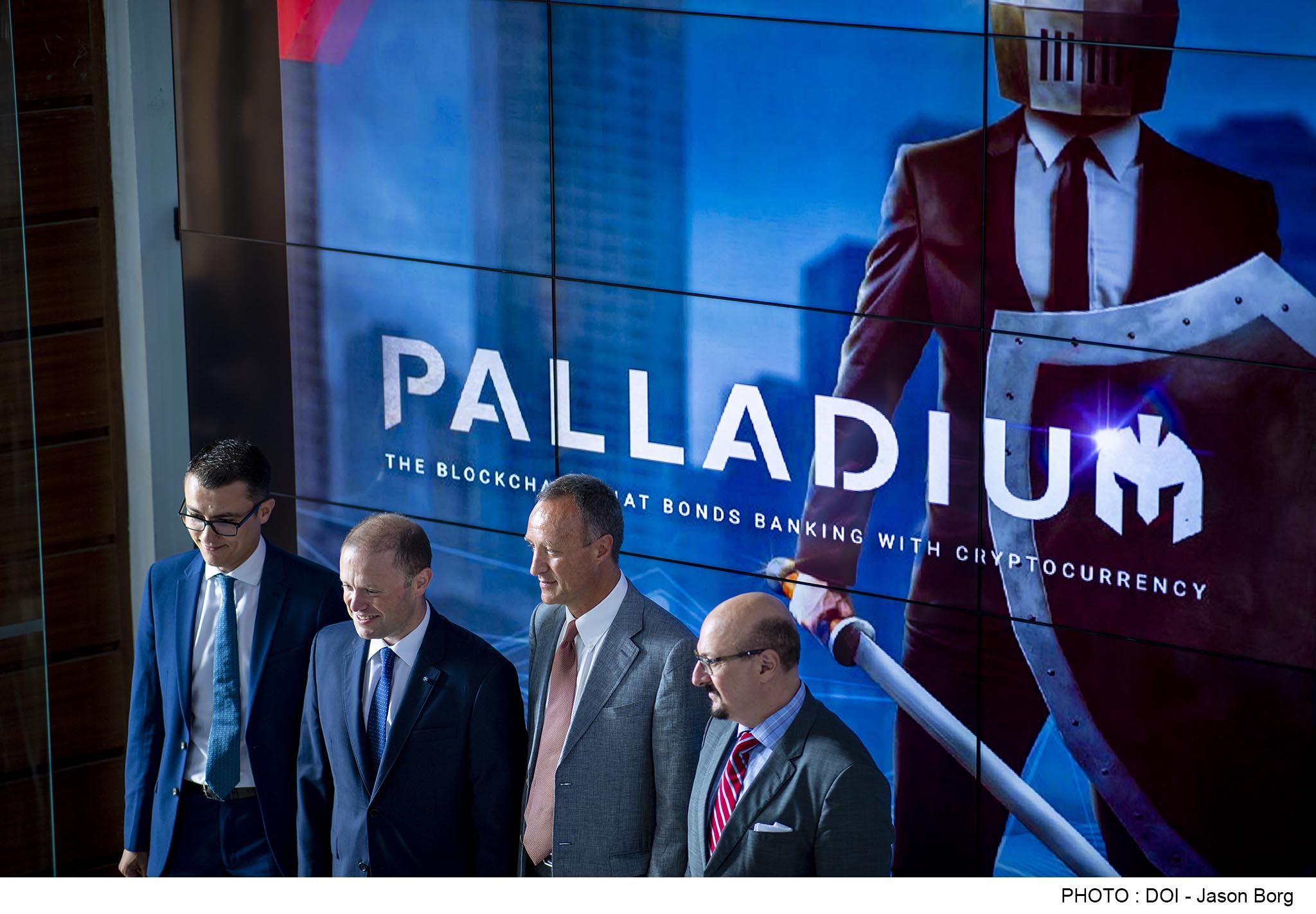 The world’s first convertible coin offering platform was officially launched on Tuesday. Prime Minister Joseph Muscat, in the inauguration,  said that the blockchain technology will be a harbinger of a new economic niche for the country which in turn will create more jobs and wealth.

The offering by the company Palladium saw its chairman Paolo Catalfami saying that the project will create more than 100 job opportunities. Palladium uses blockchain technology to bond banking with cryptocurrency and had its prospects approved by the MFSA and is subject to stringent EU laws. Malta is one of the first countries worldwide to regulate this technology creating an ideal ecosystem for companies, start-ups, and investors.