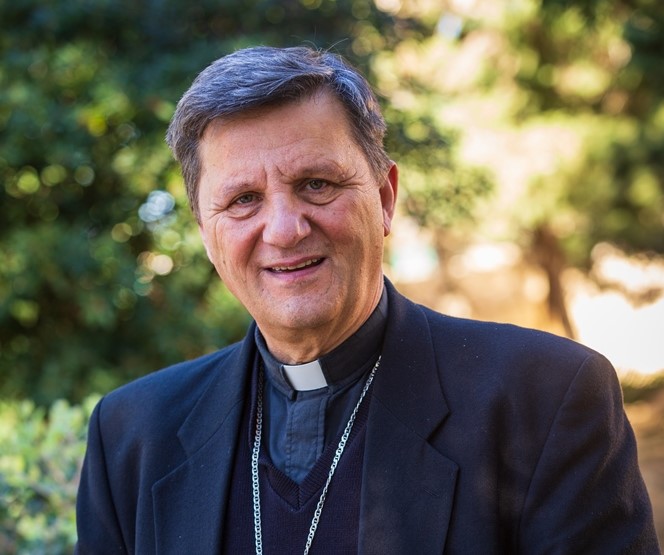 Pope Francis has appointed Bishop Emeritus of the Diocese of Gozo in Malta as the General Secretary of the Synod of Bishops after the Pope accepted the resignation of Cardinal Baldisseri.

The new was announced today during the Holy See Press Office bulettin.

The General Secretariat of the Synod of Bishops is tasked with the implementation of the preceding Synodal Assembly and preparation for the following one.

The Vatican said that since his appointment as Pro-Secretary General, Bishop Grech has worked side by side with Cardinal Lorenzo Baldisseri. In this way, he has been gaining knowledge of the Synod of Bishop, how it functions, acquiring an understanding of processes its competencies.

Bishop Emeritus Mario Grech expressed his gratitude and admiration towards his predecessor, Cardinal Baldisseri and has also expressed his wish to continue working on his footsteps.

In the meantime Gozo Bishop Anton Teuma together with the Archpriests and Chaplins in Gozo have already congratulated Bishop Grech for his new role.

In July 2020, Pope Francis has also appointed Bishop Mario Grech on the Pontifical Council for the Promotion of Christian Unity. 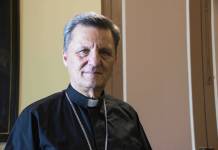