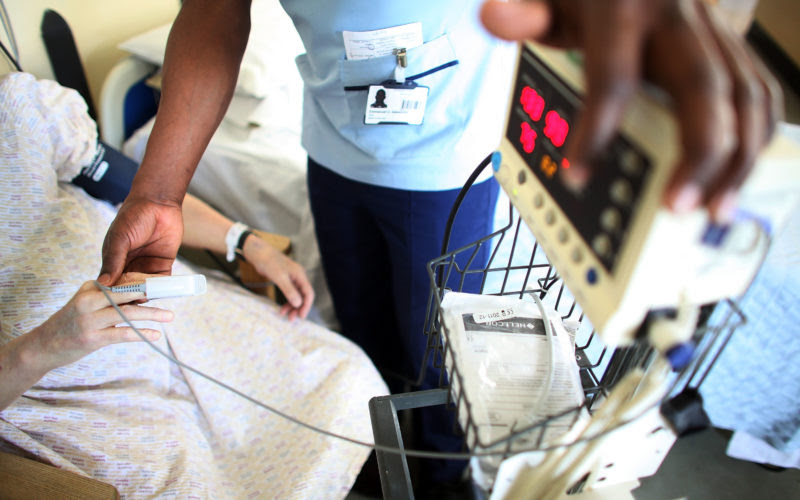 An English bishop warned Catholics to be alert to the possible deliberate killings of seriously ill patients in state-funded hospitals.

Bishop Philip Egan of Portsmouth issued a “pastoral message” to clergy and laity after the publication of a report, which concluded that 650 people died in a hospital within his diocese after they were given large doses of painkillers without medical justification.

Bishop Egan said he was “shocked and saddened” by the report, published in late June by the Gosport Independent Panel, and he described the deaths at the Gosport War Memorial Hospital from 1989 to 2000 as “a terrible tragedy.”

The panel began in 1998 to investigate the medical care and deaths of patients at the hospital.

He suggested that over-sedation and dehydration were so commonplace that people were safer receiving care at home than being hospitalised.

“The NHS is a huge blessing, but we must ever be vigilant to the policies, values, priorities and procedures that operate within it,” Bishop Egan said.

“If you or a loved one is terminally ill, consider whether it might be practicable to die at home,” he said.

“Ask whether it is possible for drugs to be used that do not totally withdraw consciousness and a chance to pray and commune with family and friends,” he continued. “As next of kin, gently insist on being involved in decisions. It might be appropriate to ask staff for a second opinion or a re-evaluation of treatment.”

Bishop Egan called for a review of geriatric and end-of-life care “in relation to fundamental moral principles,” adding that it was “not morally permissible until the very last to withdraw feeding and hydration.”

Not a single medical professional has faced prosecution for the deaths of patients at Gosport, although Jeremy Hunt, Secretary of State for Health, has indicated that police will study new evidence produced by the investigating panel.

The scandal, however, is only the latest to convulse the health service, and follows a series of reports in the media about the widespread neglect of elderly and gravely ill patients.