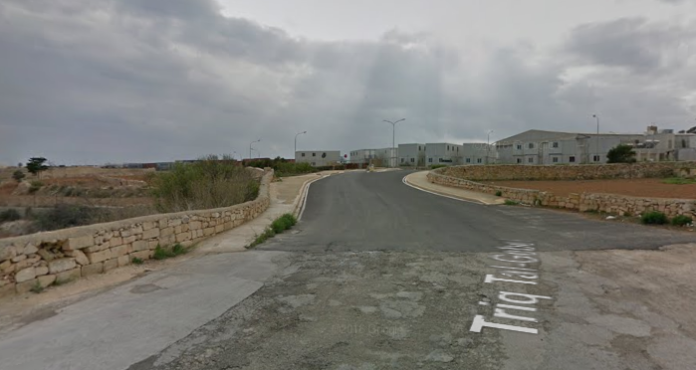 Local news reports are treating the murder on Sunday as a drive-by shooting. This means that the perpetrator passed by using a car when they shot on the victims.

The Malta Independent said that the shots were shot from the passenger’s side of the car. According to the Times of Malta, the police are still searching for the perpetrator and the car that was being driven, which is allegedly a white Toyota Scarlet.

The case occurred on Saturday night, at around 11pm in Triq tal-Ġebel in Birżebbuġa. The road leads to Ħal Far, and is known for frequently being used by immigrants who are going to Ħal Far open centre.

Both the Times of Malta and The Malta Independent said that one of the two surviving victims underwent an operation in the lower part of his body yesterday. TVM said that both men were shot during the incident.

The Malta Independent reported that the police went on site following a phone call from a person saying shots could be heard in their area. Some reports also said that one of the victims called the police. The police saw the two bodies on the ground and an ambulance was called immediately. Afterwards, they also sighted the other body, but he was certified dead on the spot.

Orrizont says that there is no connection between the victims besides the fact that they were walking down the same road. According to in-Nazzjon, the Police suspects that one of the concerned persons is related to a different criminal group organisation. The Times of Malta reported that this could have been a racial incident, such as an immigrant who was run over in alleged by a hit and run incident.

The Police is investigating footage from security cameras around the area. A magisterial inquiry led by Magistrate Rachel Montebello was initiated.

This was the third murder in 2019, since a few weeks ago; Joseph Bonnici allegedly killed his mother Marija Lourdes Bonnici, and his sister Angele Bonnici in a bloody murder.