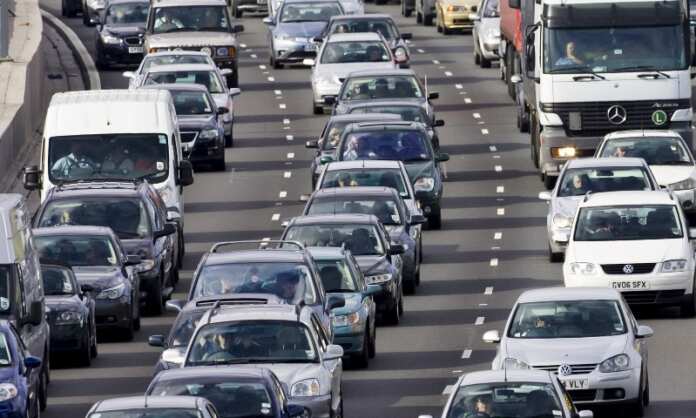 Birkirkara registered an increase in road traffic accidents between 2017 and 2018, new figures show.

Birkirkara accounts for just over 24% (1,261) of total traffic accidents within the Northern Harbour locality (5,250).

The Northern Harbour locality itself continues to retain the highest number of road traffic accidents in 2018.

As for fatalities resulting from road traffic accidents, the peak in 2017 was recorded in August with almost 1,450 fatalities. In 2018, the highest number of fatalities occurred in April with over 1,300.