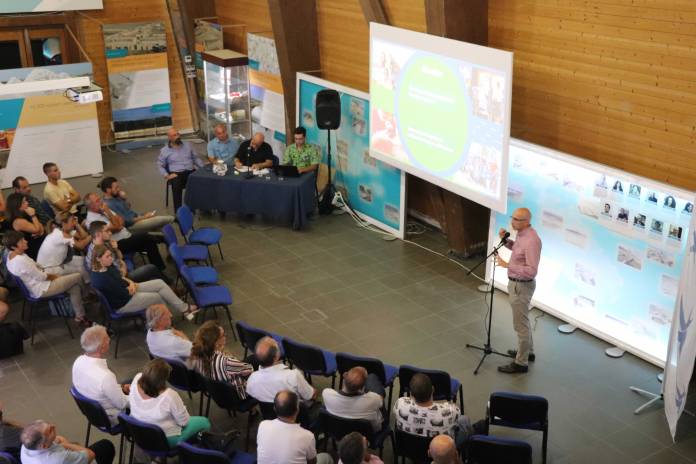 Raymond Vella was honoured with BirdLife International’s Nature’s Hero award for 2019. Vella who has just retired following 15 years of service as a ranger and warden at BirdLife Malta’s nature reserves, was frequently targeted by hunters and had his farm torched. He had his property vandalised and suffered harassment, and was even shot at twice.

The honour was presented to him during the 57th annual general meeting of the organisation which was held at Salina nature reserve. His work with BirdLife ranged from caretaking biodiversity to planting trees, from recovering injured birds to playing an important role in the day-to-day running of nature reserves with a special focus on Foresta 2000.

During the annual general meeting, the members approved a Resolution calling on the Government to establish a Wildlife Crime Unit, and refrain from opening next year’s spring hunting season even for quail.

BirdLife Malta’s secretary-general Saviour Balzan said that the organisation has three main targets for the upcoming year: (i) the consolidation of Salina, the most recent land management project entrusted to BirdLife Malta, as a nature reserve, (ii) more work to increase membership and volunteers within BirdLife Malta, and (iii) exploring new sources of financing for the NGO.

During the AGM, the new BirdLife Malta Council for the upcoming two years was approved. The organisation received 11 candidate applications for the Council election, which meant that there was no need to hold an election during the AGM. The newly-formed council will elect the President, Secretary General and Treasurer during the first meeting. The elected Council members are: