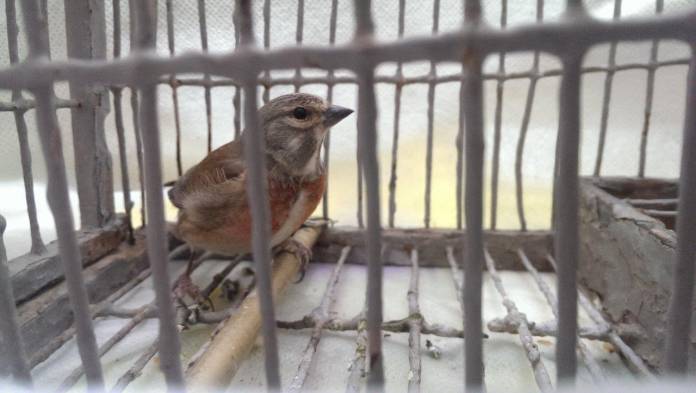 “We believe the Commission will have very few options apart from stopping Malta from continuing with this ‘creative’ way of abusing the EU Bird Directive.’ said Birdlife CEO Mark Sultana in a letter addressed to Virginijus Sinkevičius, the European Commissioner for Environment, Oceans and Fisheries.

Birdlife Malta together with another 24 partners from the European Union (EU) has endorsed the letter. According to Birdlife, the Maltese government is not serious enough about the proposed trapping birds for scientific research, especially when it comes to releasing them back to the wild.

‘This has alarmed many across Europe and the massive support we are finding from our BirdLife partners is overwhelming and puts more weight on our calls directed towards the European Commission,’ continued Sultana.

The Commission is being urged to intervene on the current situation in Malta to re-establish the rule of law when it comes to bird protection in the Maltese Islands.

‘The Government’s rationale of allowing trappers to trap without any limits if they release all the birds they catch is seriously flawed, leaves much to be desired and expects everyone to believe, including the European Commission, that all the birds trapped are being released,’ said Birdlife Malta in its letter.

BirdLife Malta CEO Mark Sultana said: “It is also, very clear that this supposedly ‘scientific’ study is not really aimed to help the conservation of these protected birds but constitutes only a massive effort to try to increase the reference population to be able to justify more finch trapping derogations in the future. This is even actually stated in the Framework Law enacted a few days before the start of this autumn trapping season. Our letter aims to move the European Commission to act immediately.”