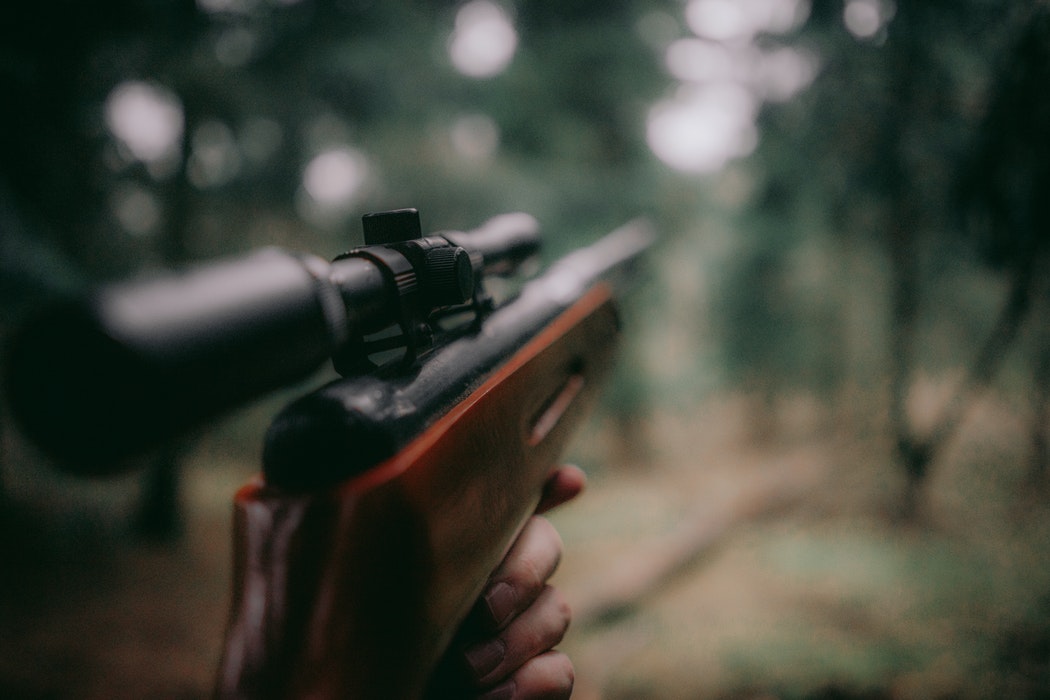 A spokesperson for Animal Liberation Malta told Newsbook.com.mt that they will not be threatened or stand for this kind of verbal behaviour towards them. They claimed that they are sure that the Government will protect the right to freely speak about their beliefs and about their opinion on what should be said and done.

In the Facebook message, the particular person began by degrading the work that Animal Liberation Malta do. The person remarked that the attacks on the bird hunters’ hobby by those who “remain behind the screen” should stop.

A spokesperson for Animal Liberation Malta said that the right for freedom of speech should not be met with threats of violence and anger of this kind in the 21st century and that nothing will stop the legal right for them to express their opinion on this issue of killing thousands of innocent birds.

Yesterday, the group opened a petition to close the next hunting season which is set to open on Saturday 1st September. The group claimed that Malta is an important point for the birds since they eat and rest before continuing their journey.

Animal Liberation Malta remarked that more than 100,000 birds will be killed by around 15,000 hunters registered in Malta. The group insisted that Malta has a great number of bird hunters per capita in Europe.

The group is aiming to reach a total of 50,000 signatures and in around 24 hours, more than 6,300 people signed the petition.