The German manufacturer BioNTech submitted an application for authorisation of a corona vaccine to the European Medicines Agency.

MEP Pieter Liese, health policy spokesman of the largest group in the European Parliament (EPP Christian Democrats) said, in a statement, that his application by BioNTech is much more important for the EU because although Moderna produces in the EU, the EU will receive almost twice as much from the BioNTech vaccine.

The European Commission has secured 160 million vaccine doses for Moderna and around 300 million doses for BioNTech, said Liese who also explained that the examination by the European Medicines Agency will take several weeks. 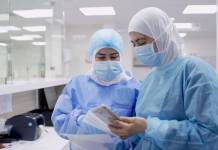 Pieter Liese also mentioned how the fact that Great Britain wants to grant emergency approval and does not wait for approval from the European Medicines Agency has nothing to do with Brexit and that one EU member state is using the emergency approval for the Russian vaccine Sputnik.

Peter Liese sharply criticised Hungary’s behaviour saying “much less is known about the Russian vaccine than about the vaccines from BioNTech and Moderna. Personally, I would have the vaccines from BioNTech and Moderna administered to me as soon as the competent authorities give their approval. If I were a citizen of Hungary, I would not be vaccinated with the Sputnik vaccine”, Liese concluded. 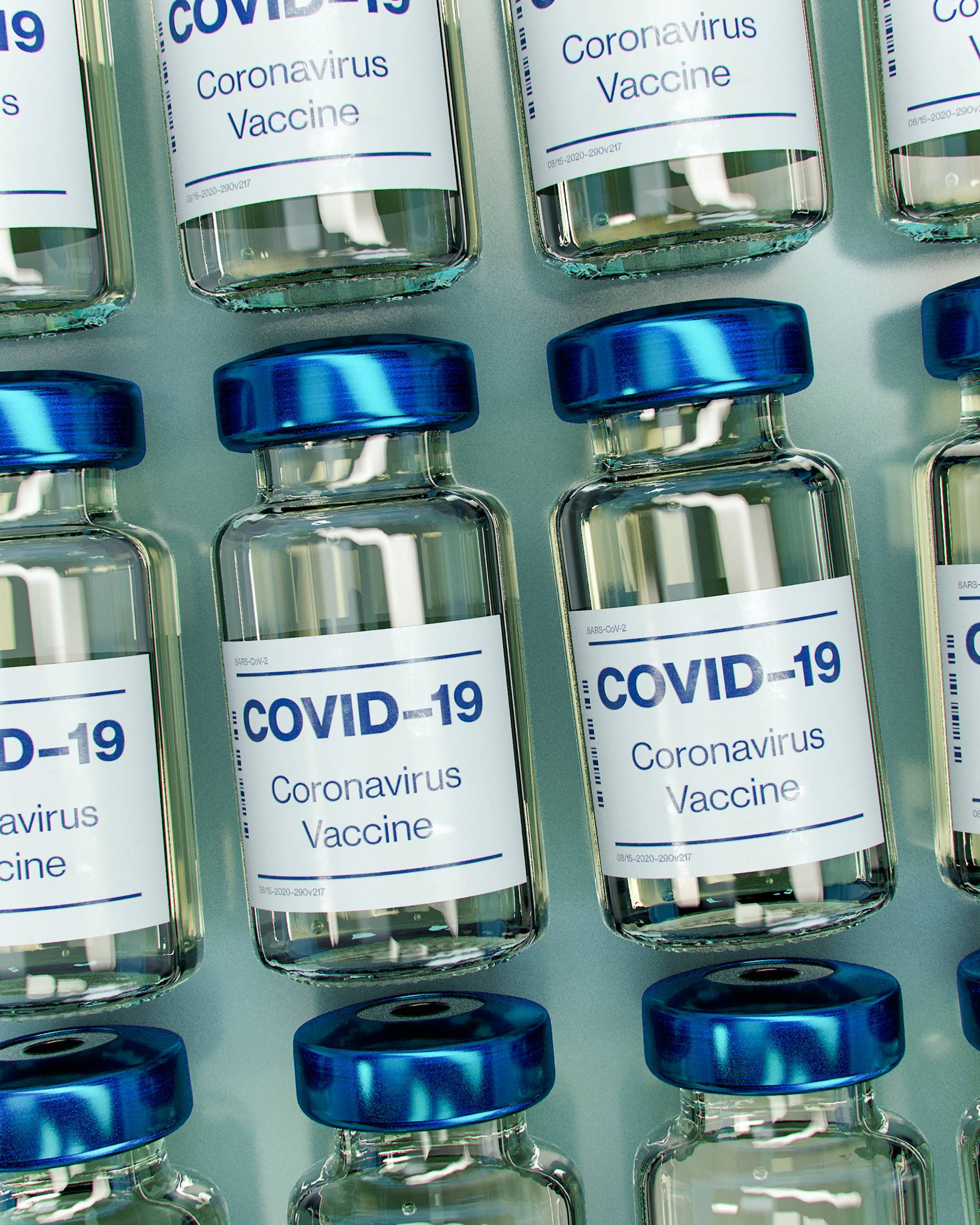