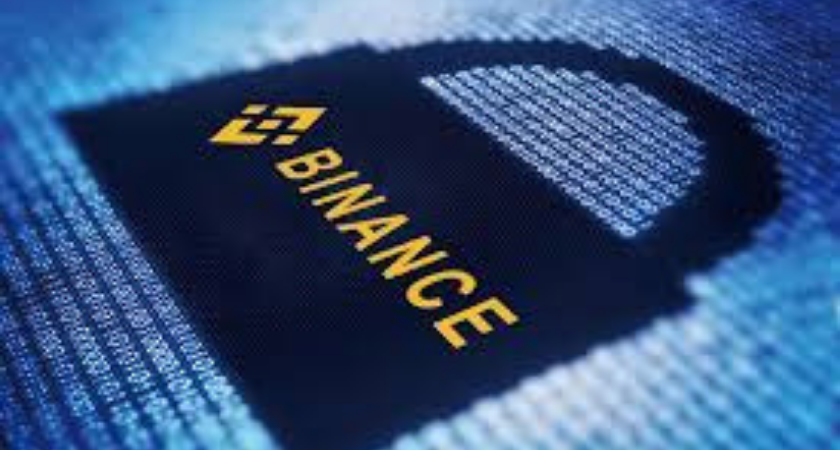 Hackers have stolen €35m worth of bitcoin assets from one of the world’s largest cryptocurrency exchanges; Binance.

The security breach, which is understood to have taken place yesterday, resulted in the hackers getting their hands on 7,000 BTC, equivalent of 2% of the company’s holdings from their hot wallet, an online cryptocurrency storage system.

They add that the hackers used a series of methods ‘including phishing, viruses and other attacks’ which also resulted in them obtaining user’s API keys, Two-Factor Authentication (2FA) codes and other information, the company explains.

‘The hackers had the patience to wait, and execute well-orchestrated actions through multiple seemingly independent accounts at the most opportune time,’ Binance said adding that ‘the transaction is structure in a way that passed our existing security checks. It is unfortunate that we were not able to block this withdrawal before it was executed.’

The company has since told its customers that the security breach had triggered a number of alarms forcing them stop all withdrawals, now resulting in the system being shut down while a review of their security is carried out.

They anticipate that the review would take a week, with all deposits and withdrawals currently suspended. Reassuring its customers, Binance explains that it would cover the incident ‘in full,’ through its SAFU fund. No user wallets are understood to have been impacted.

The largest cryptocurrency exchange opened its doors in Malta back in March last year, following discussions over creating a large scale crypto exchange to service its 8 million users worldwide.

The decision came just as Japan’s financial services agency the company to suspend its operations.

According to the Japanese regulators, Binance did not have the correct registrations to participate in Japanese trading, thus violating rules.