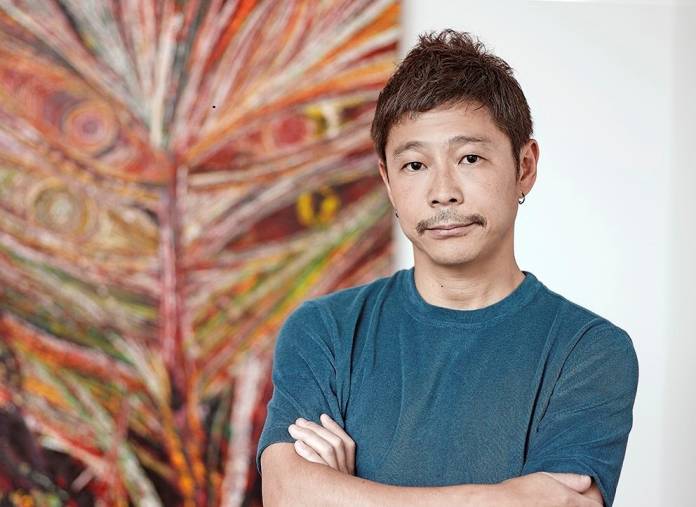 Japanese billionaire Yusaku Maezawa is looking for love – or rather, a girlfriend – to join him on a trip to the moon.

His search for his new girlfriend, who must be single and aged 20 or over, to accompany him is to be the subject of a new documentary programme titled Full Moon Lovers.

The 44-year-old fashion entrepreneur, who reportedly has a current net worth of around €2.6 billion, is due to fly around the moon in 2023 as the first private passenger with Elon Musk’s SpaceX.

Maezawa, who recently broke up with 27-year-old actress girlfriend Ayame Goriki, said he wanted to find a “life partner” to shout about their “love and world peace from outer space”.

In the meantime, Maezawa has pledged to give more than €8 million to randomly-selected Twitter followers who retweet one of his posts. The billionaire posted a New Year’s message on Twitter announcing he was giving the money away to be divided between 1,000 lucky people as part of an experiment to see if the extra cash will make them happier. The contest was open to anyone with a Twitter account over the age of 13 and who are residents of Japan.

Fly me to the moon: Japanese billionaire Maezawa seeks girlfriend for SpaceX voyage

SpaceX to launch capsule to space station in key milestone