Singer/songwriter Billie Eilish, who turned 18 in December 2019, won all four major categories – Best New Artist, Record of the Year, Album of the Year and Song of the Year.

She is is the youngest artiste to win Album of the Year, for ‘When We All Fall Asleep, Where Do We Go?’, as well as the first woman and second person ever to win record of the year, album of the year, song of the year and best new artist in the same year. 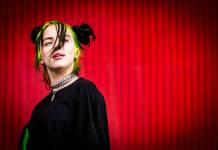 ‘When We All Fall Asleep, Where Do We Go?’ also won Best Pop Vocal Album, bringing Eilish’s Grammy awards to five. Finneas won Producer of the Year, Non-Classical from the album, along with Best Engineered Album, Non-Classical.

The Grammy Awards ceremony paid tribute to basketball legend Kobe Bryant, who died in a helicopter crash with his 13-year-old daughter Gianna and seven others a few hours before the show. 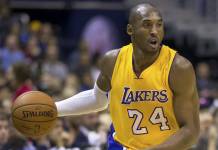