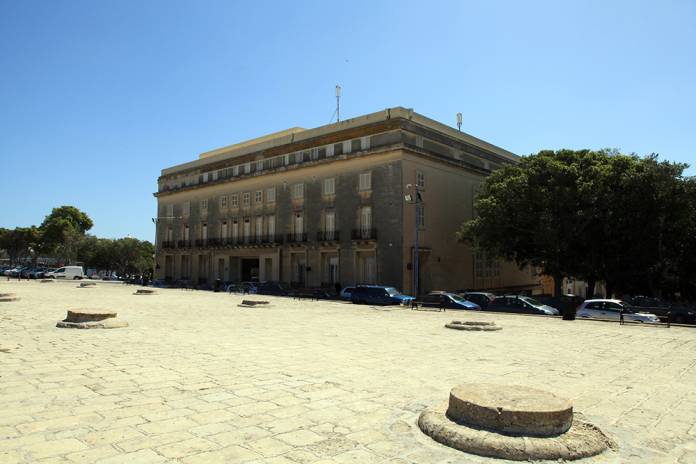 Six counsellors trained by the Cana Movement are set to be provided with the opportunity to continue counselling people through proposed amendments to the Counselling Profession Act, Social Solidarity Minister Michael Falzon said this evening.

Falzon spoke of the six’s plight during debate on the proposed amendments, which were approved unanimously in parliament this evening.

The bill seeks to better streamline the counselling profession, including through the proper recognition of counselling trainees.

The original act, introduced in 2015, had established that counsellors needed to obtain a Masters in Counselling to obtain a full warrant. However, many long-serving counsellors, working with various entities and institutions, had no such qualifications, though they had been trained by the same institutions they worked with.

To address this, the act had provided for restricted warrants, which allow holders to continue working at the agency or institution which trained them, whilst preventing them from taking up counselling positions elsewhere.

However, the act provided a short time window for people to apply, leading some to miss out. This included six counsellors trained by and working with the Cana Movement, which had been a pioneer in introducing counselling services to Malta.

The bill, Falzon explained, will extend the deadline for restricted warrants, thus allowing these six counsellors to continue providing their services.

“This amendment will not just make six people happy, but many more, as I am sure that they will be very motivated to help others through their work,” Falzon said.

Falzon also emphasised that the credentials and integrity of holders of restricted warrants should not be put in doubt, noting that these were people caught between two stools, as they could not obtain the required qualifications when they took up counselling.

Opportunity Knocks – project for vulnerable persons set up in Paola

Watch: ‘We assist everyone without any distinction’ – Cana Movement President

Amy Borg   April 3, 2020
Media houses will receive the necessary help including financial help during these difficult times imposed by the spread of coronavirus.

Sephora Francalanza   April 5, 2020
NGO Repubblika said that it was shocked to hear that Parliament approved of a resolution regarding the appointment of members of the judiciary, when Parliament has not yet seen what kind of system it will be.

Newspapers and news portals join 10 eNGOs calling on PM not...