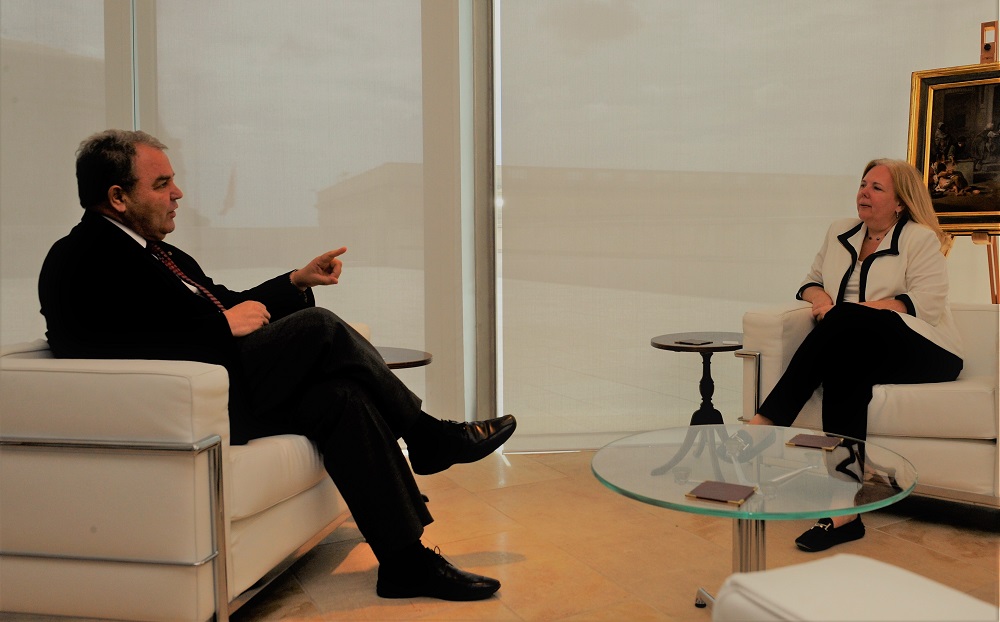 Speaker of the House of Representatives Anġlu Farrugia said that bilateral relations between Malta and the United States have been strong and friendly for a while. He added that there are excellent relations between the Maltese Parliament and the US Congress.

This was after ambassador of the United States of America Kathleen Hill paid a farewell visit to Speaker Farrugia, where they discussed a number of current issues.

Farrugia discussed the prevailing instability in Malta’s neighbourhood, particularly in Libya, stating that the situation there is of grave concern not only to Europe but to the world.He added that the instability was contributing to illegal migration from the African continent to Europe, with billions of dollars being generated from human trafficking in the region, which is then laundered to enter legally in the financial system. Both sides agreed that finding a lasting solution will require hard work.

Maria Webb   June 30, 2020
There is a difference between building insurance and contents insurance.