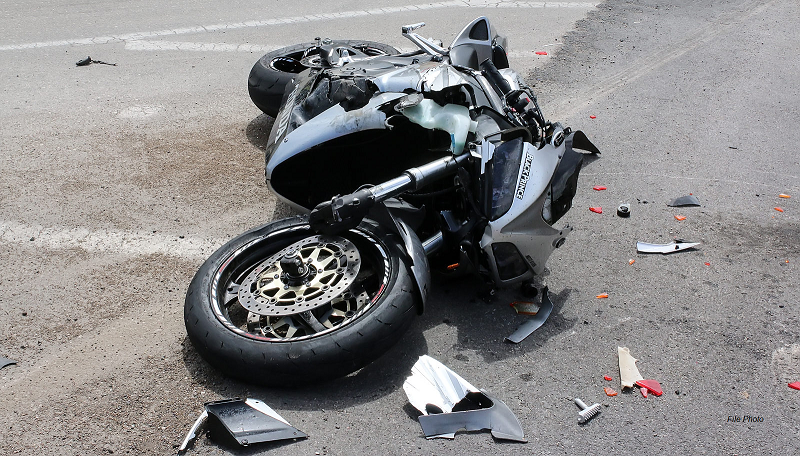 A 25 year old youth from Lija was seriously injured in Triq il-Marfa, Mellieha Sunday morning. Police statement said that it appears the young man lost control of his motorbike and crashed.

The young man was taken to hospital and his injuries were describes as serious. Police are investigating the accident.

In a separate incident, a man also riding a bike has been taken to hospital with serious injuries after losing control and crashing into a ditch on Royal Malta Artillery Street.

The 49 year old male is from Xgħajra.

The Police had originally informed Newsbook.com.mt that the rider had collided with another vehicle. This news has latterly been clarified.

District police were on the scene and are currently investigating the incident.

The rider was taken to Mater Dei Hospital.

Grievous injuries in two motorbike accidents within an hour

Do not buy a motorcycle; use these!