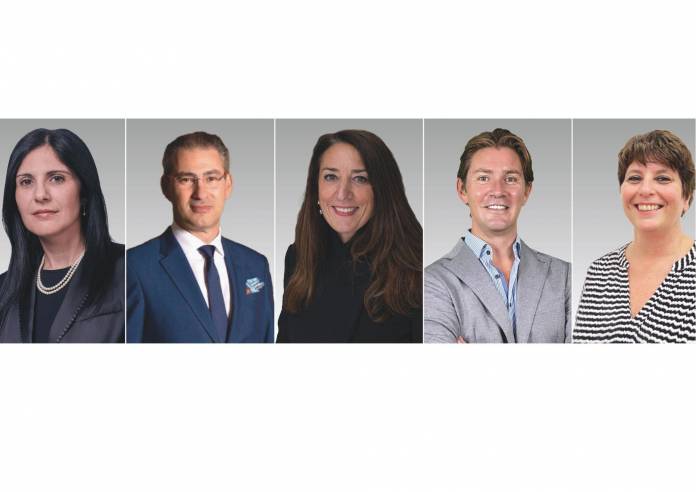 For the second year running, awards to recognise the achievements of women in business are being judged by an outstanding panel of leading business figures.

The second edition of the Malta Businesswoman of the Year Award (MBWYA) was launched in February by His Excellency the President of Malta, George Vella. The Award, created with the support of HSBC Bank Malta p.l.c., under the patronage of the President of Malta, is designed to promote and recognise women who have achieved significant success in business, and aims to inspire and empower women to reach their full potential. This year’s edition of MBWYA is being sponsored by HSBC, together with Farsons Group and Nestlé Malta Limited.

Ms Buhagiar Klass, said: “Once again there have been a number of outstanding nominations for this year’s awards which include not only the Businesswoman of the Year but also the Young Businesswoman of the Year and the Company Award for the Excellence in Promotion of Women in Business. Selecting the winners was undoubtedly a very tough process but also a rewarding one and I, together with my colleagues on the judging panel, were very impressed with the quality of the nominations.”

Applications were open to all female entrepreneurs and businesswomen operating in Malta and Gozo, and nominations came to a close at noon on Wednesday 1st April 2020. The winners will be announced exclusively at the MBWYA Awards Ceremony on the 12th September 2020.