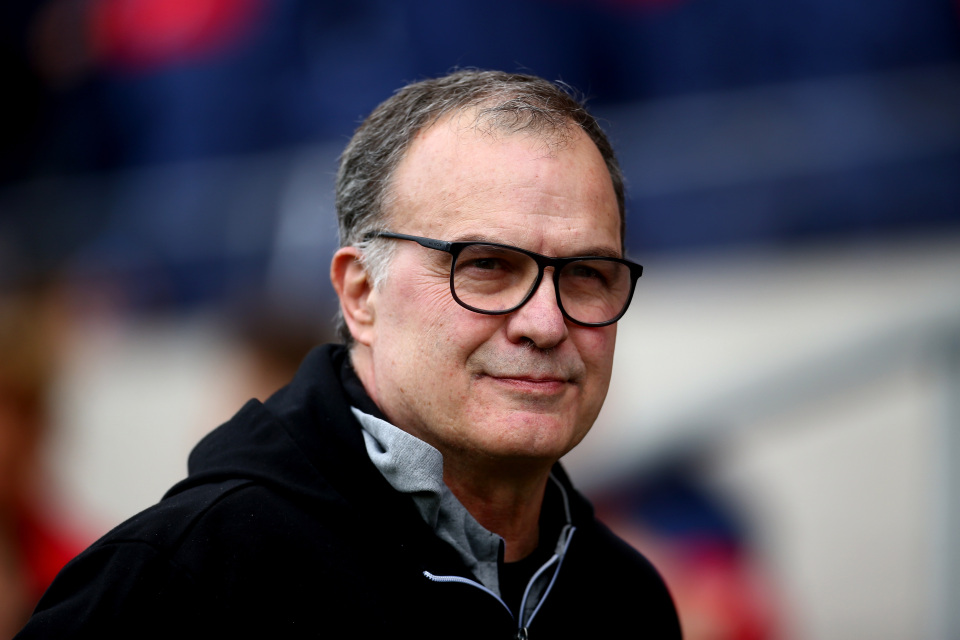 Marcelo Bielsa has decided to stay at Leeds United until the end of next season after leading the club to the semifinals of the Championship play-offs which they lost to Derby County.

There was uncertainty at Elland Road over the Argentine coach’s future but Bielsa has now decided to resume the challenge for promotion to the English Premier League by signing a one-year extension.

AS Roma were reported to have shown interest in the former Marseille and Athletic Bilbao manager but it is now certain that the 63-year-old, nicknamed “El Loco”, won’t be replacing the departing Claudio Ranieri.