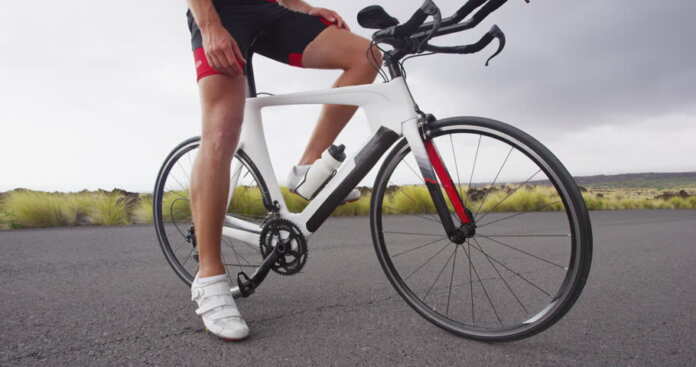 A man who pleaded guilty to stealing a bicycle in Ħaż-Żebbuġ was handed down a suspended sentence on Wednesday. However, the court ordered that the man is deported back to Italy after it was found that he had overstayed his residence permit.

30-year-old Daniel Appau who is a Ghanaian national, was arraigned in court on Wednesday accused of stealing a bicycle which was outside Ħaż-Żebbuġ Local Council on Triq Frans Sammut. The bicycle which costs €2,500 belongs to independent local councillor Steve Zammit Lupi. The local councillor filed a report with the police after he found his bicycle missing. CCTV footage led to the man and the bicycle was retrieved within an hour.

The man pleaded guilty to the charges brought against him.

On confirming his guilty plea, he was handed down with a thirteen month jail term suspended to two years. However, the court ordered that the man is deported back to Italy after he was found to have overstayed his residence permit.