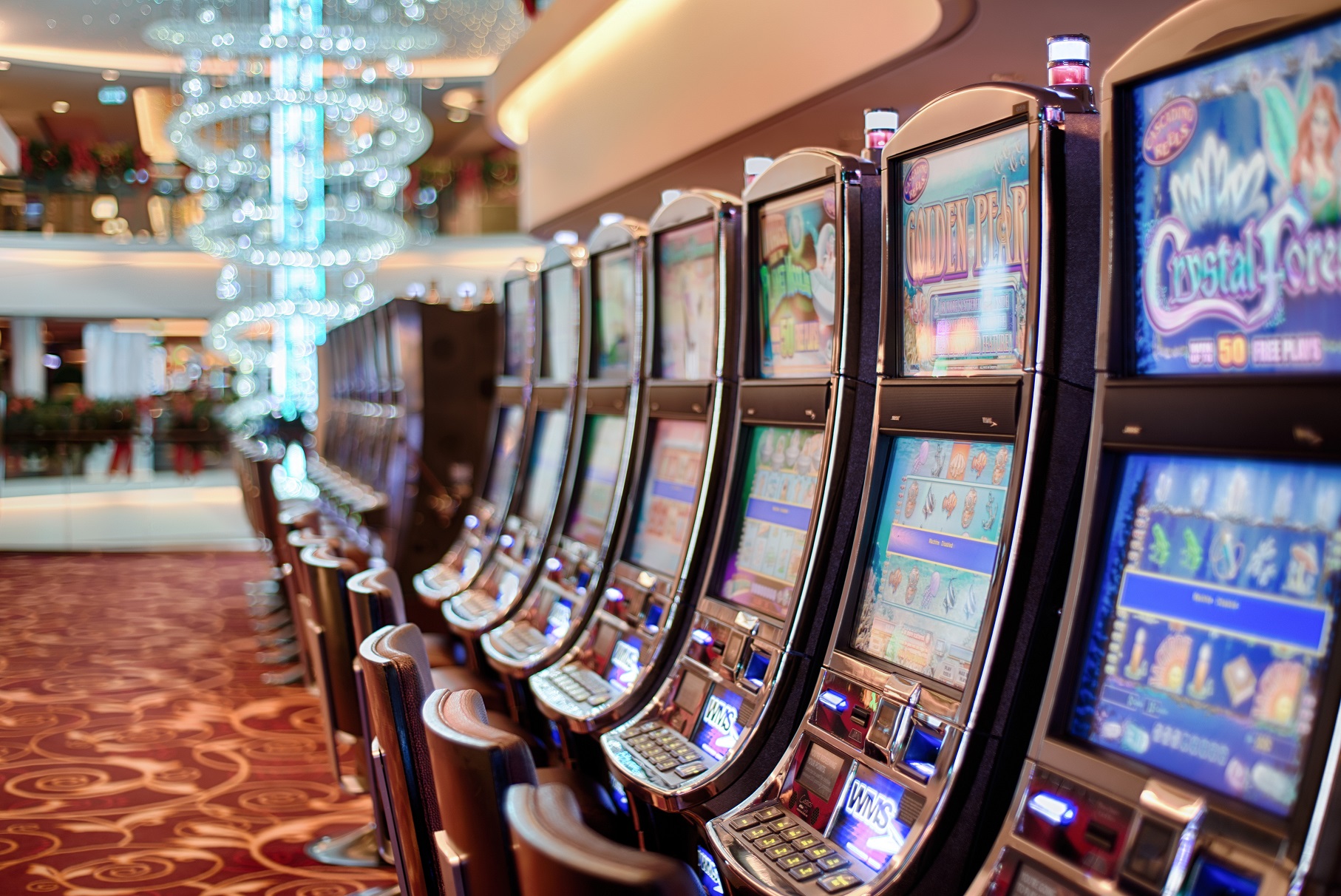 bet365’s announcement to increase further its operational presence in Malta will double the workforce stated in its original plans. In a statement issued by bet365, it was explained that the company has decided to enhance its Maltese operational hub, expand on the existing resources and infrastructure it already has.

Multiple sources described this expansion as being a blow for Gibraltar, as bet365 will be relocating its main operations to Malta. This announcement is believed to be a result of Brexit.

“I welcome this encouraging news from bet365”, said Parliamentary Secretary for Digital Economy Silvio Schembri. It was said that discussions with bet365 kept ongoing ever since it was announced that part of bet365’s operations would relocate to Malta. Schembri said that the outcomes of the discussions exceeded more than was expected. bet365’s decision manifests the trust there is in our strong gaming regulatory framework, added Schembri.

Read: ‘Brexit: How will it affect Malta?’ discussed during the APS Talks