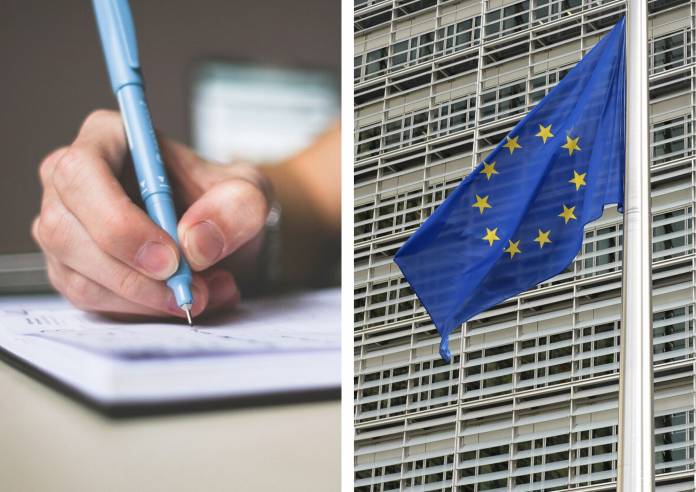 This year’s topic was what young people can do to help shape the future of Europe. The European Commission’s translators selected the winners from among 3,116 participants from schools across Europe, including Malta.

Commissioner for Budget and Administration Johannes Hahn said, ‘My congratulations to the young people who took up the challenge and demonstrated their excellent language skills. Learning languages is key in today’s society — they open the door to more job opportunities and help people understand each other’s cultures and standpoints better. Multilingualism is a key feature of being European and translation is the concrete demonstration of this diversity.’

The best young translator from each EU country will now travel to Brussels to collect their award, and meet with their peers and the European Commission’s professional translators.

This year’s contest was the first one run completely online. It took place on the 21st November 2019, simultaneously in all 740 participating schools, from Oulu in Finland to the island of São Jorge, Azores, Portugal.

The participants could choose to translate between any two of the EU’s official languages. Of the 552 language combinations available, 150 were used by the budding translators.

The European Commission’s Directorate-General for Translation has been organising the Juvenes Translatores (Latin for ‘young translators’) contest every year since 2007. Over the years, the contest has become a life-changing experience for many of its participants and winners. Some have decided to study translation at university, and some have joined the European Commission’s translation department as a trainee or full-time translator.

The full list of winners may be accessed here.