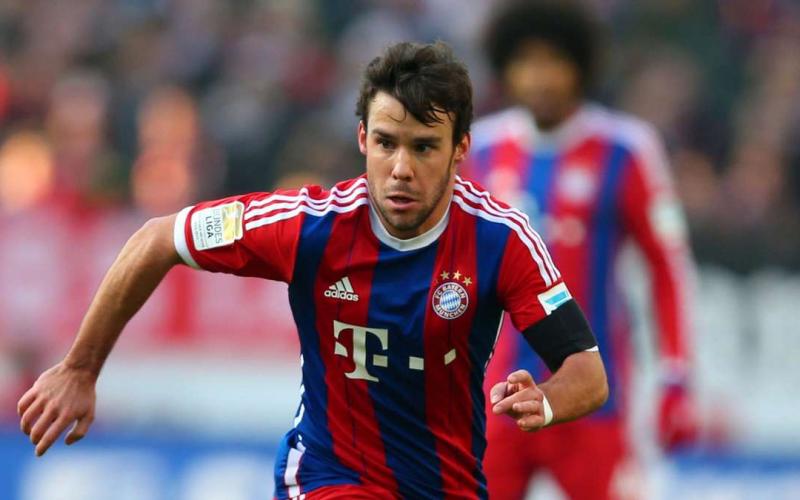 Paris Saint Germain have completed the signing of Spanish left-back Bernat for €15m. The 25-year-old has decided to leave Bayern Munich so as to seek a new challenge in the French capital.

Bernat joined the Bundesliga side from Valencia in 2014 and managed to win four league titles while scoring five goals in 113 appearances. The left-back stated that on his new club’s official website that the possibility of working with Thomas Tuchel was important to his decision-making;

“I am also looking forward to working under Thomas Tuchel, whose work in Germany was remarkable. I am truly excited to be taking the next step of my career with Paris.”