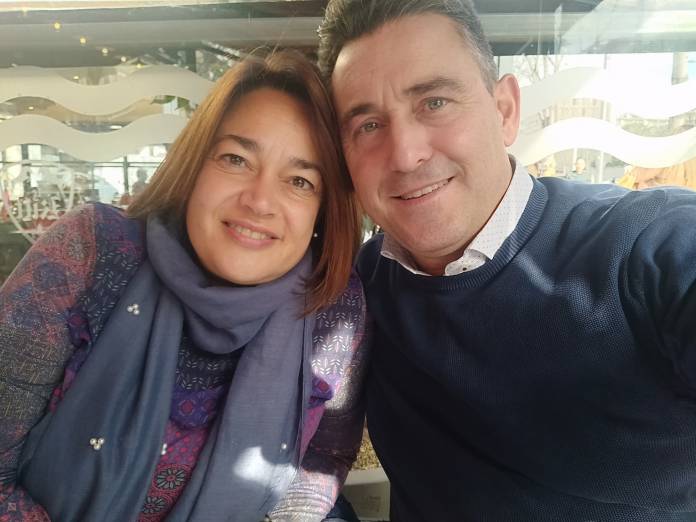 In a statement, the PN said that after following the advice of the public health authorities, she will be terminating the 14-day quarantine period tomorrow at midnight.

The Grech family expressed its gratitude to all the people who gave them their support.

On the 22nd of September Bernard Grech, who at the times was a contestant for the Nationalist Party’s leadership racehad  announced that he was to suspend any activities related to his leadership campaign as he will be self-isolation after his wife, Anne Marie, tested positive for COVID-19.

In fact his leadership campaign continued virtually until he received updates from the health authorities.

Grech’s wife self-isolated when she was informed that a person at the gym she attends tested positive for coronavirus. She took the test which came out negative, however, she remained in isolation and took another test which had come back positive.