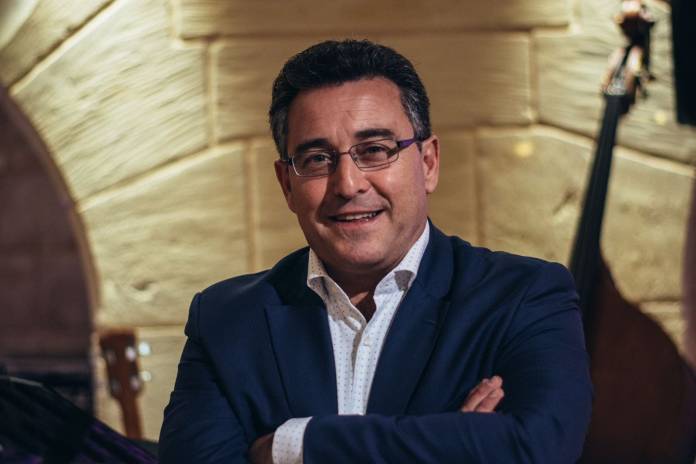 It is understood that Grech has received the backing of MEP Roberta Metsola and MP Therese Comodini Cachia, who had both considered throwing their hat in the ring.

Metsola confirmed that she will not be contesting on Facebook, confirming that there was consensus among those opposed to Delia’s continued leadership of the party that they should rally around a single candidate.

“Our Party will simply not survive another drawn out destructive leadership contest,” she said.

As things had progressed, the MEP said, her candidacy would have forced the long-drawn out process that would damage not heal.

“Leadership is also about doing the right thing even when it is hard and I’ve taken the hard decision to not be a candidate at this time,” the MEP confirmed.

Party leadership contestants have to come forward by Monday, according to a call for expressions of interest issued by the PN’s electoral commission.

A due diligence process follows, and if only two candidates are approved, a vote will then be held among the party’s paid-up members (tesserati). Should more than two candidates be approved, the general council would first have to pick the top two.

The party is aiming to conclude the process ahead of Independence Day.

“I’m not contesting in the leadership race” – Therese Comodini Cachia

Therese Comodini Cachia has confirmed that she has dropped out of the PN leadership race.

She stated on Facebook that the best way for the party to regenerate itself and regain respect is for the PN to rally behind one person. She said that they came to this conclusion after discussions between herself, the electorate, the paid-up members as well as every person who had been willing to contest.

She added that she is loyal to the party, and that a leader is needed to rally and unite everyone once again. Comodini Cachia went on to say that her decision to drop out is because every political action she has ever undertaken has been with the interests of the party and of Malta in mind.