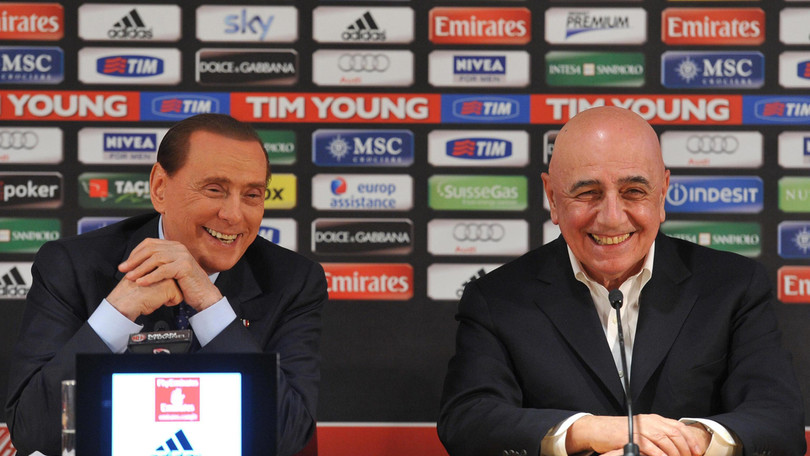 According to Il Corriere della Sera, former Italian Prime Minister and AC Milan’s owner Silvio Berlusconi has bought 95 percent of S.S. Monza F.C. The 81-year-old sold the Rossoneri in April 2017 after his investments led to a trophy-laden period in the club’s history. His domestic and international success in the late 1980s and early 1990s with AC Milan helped propel the owner of Fininvest to the top of Italian politics.

Berlusconi will once again be partnered by Adriano Galliani who is expected to become the new CEO of Monza. The latter’s president Nicola Colombo stated that the arrival of Berlusconi enables the Serie C side to dream of being promoted to Serie A.

Coryse Borg   April 1, 2020
The toilet paper challenge (where you try to keep a roll of loo paper up in the air for as long as possible) is the latest craze sweeping the post-coronavirus reality.

Monique Agius   March 31, 2020
In a statement on Tuesday, Transport Malta said that driving lessons can resume as long as the new restrictive measures which were introduced last week are enforced.