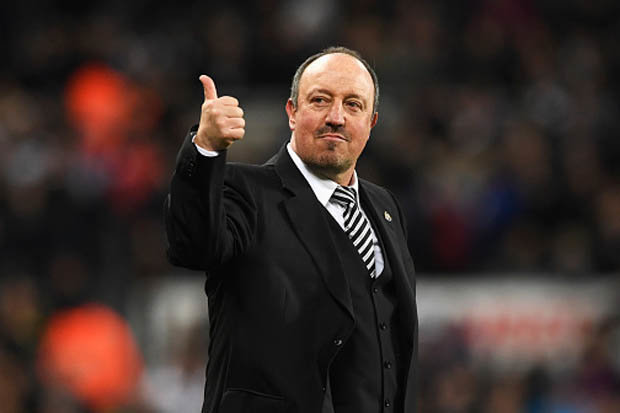 Newcastle United coach Rafa Benitez could become Julen Lopetegui’s successor after the latter was sacked when Spain were about to start their World Cup campaign.

The Spanish FA hired Fernando Hierro as a temporary replacement as soon as they discovered that Lopetegui had been appointed as Real Madrid’s new coach. Spain failed to reach the quarter finals after losing to Russia in a penalty shootout.

The experienced Rafa Benitez has managed some of the best clubs in Europe and is a serious contender for the post but has a year remaining on his current contract and he intends to fulfill it.

Other coaches being linked with the job are Roberto Martinez, who has managed to lead Belgium into the semi-finals, former Barcelona coach Luis Enrique and Quique Sanchez Flores.