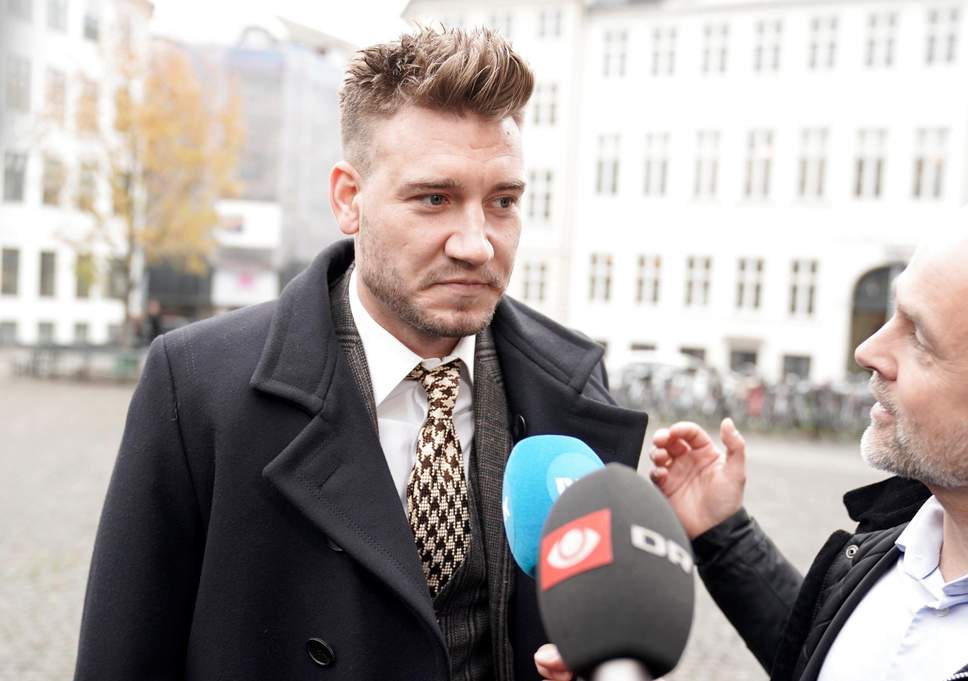 Ex-Arsenal and Wolfsburg striker Nicklas Bendtner has received a 50-day prison sentence for assaulting a taxi driver. The 30-year-old Denmark international, who has also had loan spells at Sunderland, Birmingham City and Juventus, decided to appeal the sentence but is still obliged to pay the driver over £1,000 in compensation.

In a surveillance video shown in court, Bendtner appeared to strike a taxi driver in the face after refusing to pay the fare. The Rosenberg player issued an apology a few days later:

“To Rosenborg fans and audiences, I regret that this has happened. I’m sorry with all my heart that we are standing here today. I have never been a fighter but I protect those I love on and off the pitch.”

Monique Agius   January 26, 2020
The eleventh edition of the President's Charity Fun Run was held on Sunday morning after it had been postponed due to bad weather in November.

Reuters   January 26, 2020
Pope Francis on Sunday asked the world's 1.3 billion Catholics to stop for a moment of prayer and reflection on the 75th anniversary of the liberation of the Nazi death camp at Auschwitz and say "Never Again".

Reuters   January 28, 2020
Prince Andrew said he would be willing to help "any appropriate law enforcement agency with their investigations, if required."