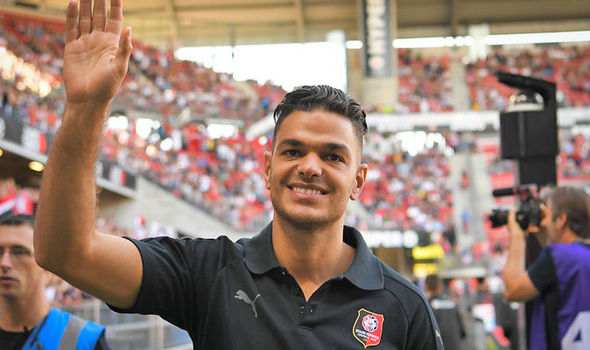 French side Rennes have signed former Newcastle and Marseille midfielder Hatem Ben Arfa on a free transfer. The 31-year-old endured a difficult two-year spell at Paris Saint Germain where he failed to play a single minute during the 2017-18 season.

The controversial midfielder, who has often been criticized for his lack of discipline, was linked with a return to Nice but decided to sign a one-year contact with Rennes instead. The latter finished fifth in Ligue 1 last year and made it into the group stages of this season’s UEFA Europa League.

U.S. sets record for new COVID cases third day in a row at over...