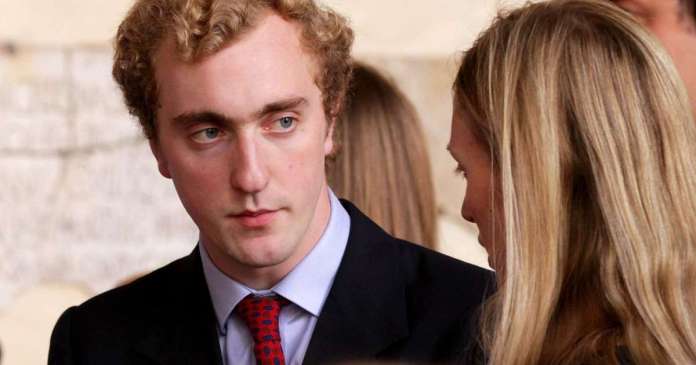 Spain has fined Belgium’s Prince Joachim 10,400 euros ($11,800) for breaking quarantine rules last month during a trip to the country, where he tested positive for the coronavirus, a Spanish government official said on Wednesday.

The prince, 28, who is the nephew of Belgium’s King Philippe, travelled to the southern Spanish region of Andalusia from Belgium on May 24 for an internship.

He has been penalised for failing to quarantine himself for 14 days on arrival, a requirement for anyone entering the country, the government official in Andalusia told Reuters.

Prince Joachim admitted breaching quarantine rules, and has 15 days to respond to the fine, the official said.

The prince’s lawyer could not immediately be reached for comment.

Prince Joachim, who is tenth in line to the Belgian throne, tested positive after attending a party in the city of Cordoba on May 26.

The official said the prince is now quarantined in Spain.

Spanish authorities are investigating the party, which Spain’s El Pais newspaper reported last month was attended by 27 people. This would have breached lockdown rules in Cordoba, where restrictions capped gatherings at a maximum of 15 people.

However, a source close to the Belgian Royal Palace said on Wednesday that the prince had attended two separate gatherings, with 12 people at one and 15 at the other.

18 people fined €100 each for gathering in public; 10 people breach quarantine