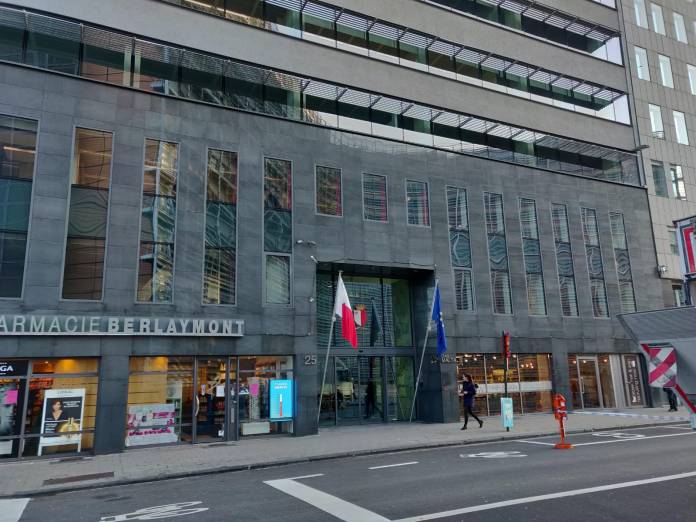 Belgian intelligence confirmed it investigated potential Chinese espionage out of Malta’s embassy in Brussels, according to the EU Observer.

The international news agency said that Chinese people who were involved in the renovation of Dar Malta embassy in 2007 caught Belgium’s security service attention, however, there has never been evidence that Chinese spy activities have taken place from this building.

Belgium’s homeland security service, the Veiligheid van de Staat (VSSE), told EU observer that it never said that this was the case and it is incorrect that the VSSE officially accused Malta of spying.

This was reported by the French newspaper that the VSSE had suspicions that Chinese intelligence had installed surveillance equipment in Malta’s EU embassy in Brussels in 2007 when a Chinese firm renovated the building. The VSSE was informed by British spies, reported Le Monde.

Two Dutch MEPs, Bart Groothuis and Malik Azmani stated that if Malta’s EU embassy had been compromised, this is a “grave security risk”, not just because it overlooked the European Commission HQ  but because EU institutions and member states’ “sensitive documents” flowed through Malta’s IT systems.

Groothuis and Azmani called for an EU “security review” and a “full enquiry” into who knew what and when.

Dutch MEP Groothuis said that there ought to be pressure and ask Malta if other EU member states and institutions can trust its computer networks and physical facilities.

It was also mentioned how Malta, in recent years, has courted Chinese and Russian investment and how Enemalta became embroiled in corruption allegations linked to the assassination of Maltese journalist Daphne Caruana Galizia in 2017.