A number of Beirut port officials are under house arrest as rescue efforts continue in Beirut in the aftermath of Tuesday’s explosion.

The BBC reports that the blast killed at least 135 people and injured more than 4,000 others. The Lebanese government declared a two-week state of emergency.

President Michel Aoun said the blast was caused by 2,750 tonnes of ammonium nitrate stored unsafely in a warehouse.

Customs chief Badri Daher said his agency called for the chemical to be removed, but “this did not happen”. Ammonium nitrate is used as a fertiliser in agriculture and as an explosive.

Fr Michael Zammit Mangion Jesuit Provincial for the Near-East and Maghreb Province said that the current scene in Beirut is an apocalyptical one, a day after an explosion rocked Lebanon’s capital. 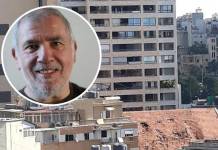 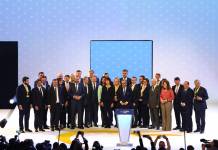