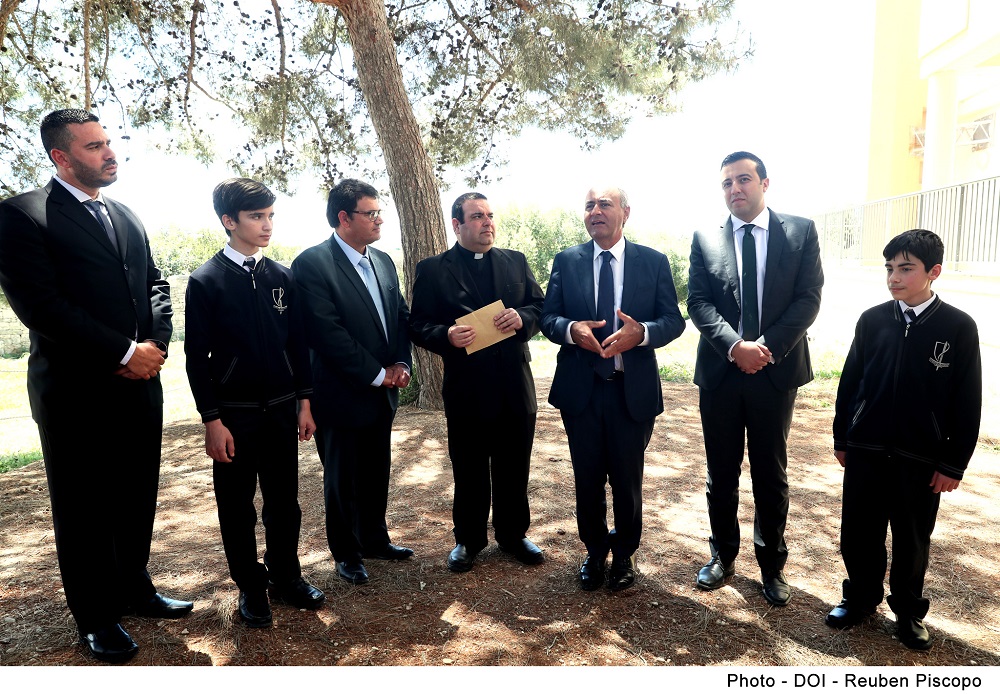 Tal-Virtù Seminary will be provided with beehives so that students can continue their studies in this area. This was announced by Parliamentary Secretary for Agriculture Clint Camilleri.

The Minister for Environment Jose Herrera and the Mr Camilleri were visiting the Seminary in Tal-Virtu to mark the fact that three students and two teachers were given funds to attend a conference in Slovakia on beekeeping.

Camilleri also announced that the fifth edition of the International Symposium on Bee Products will take place in Malta on the 8th May. The Parliamentary Secretary said that Malta is the ideal place to hold this event because the history and culture of the islands have always been associated with beekeeping.

Herrera said they are also aware of the problems facing the beekeeping worldwide and said that, “the recent decline in the number of hives worldwide is quite disturbing.”

Over 15,000 palm leaves given to fishermen ahead of mahi-mahi season

Beekeeping in Yemen becomes a dangerous profession in war