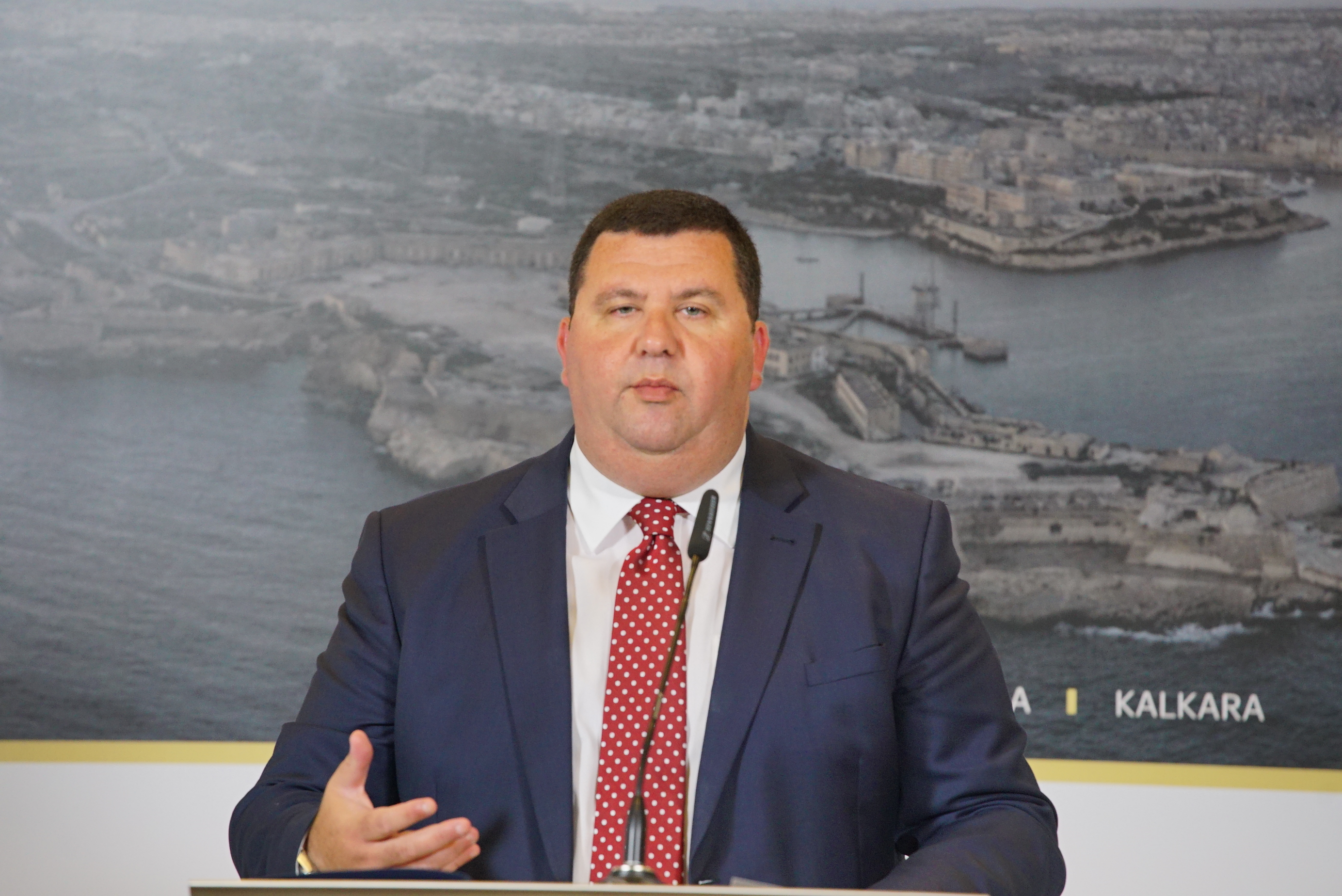 Prime Minister Robert Abela fell short of doing so, but on behalf of his parliamentary group, government whip Glenn Bedingfield congratulated Nationalist Party MEP Roberta Metsola for her appointment as the Vice-President of the European Parliament on Monday.

Bedingfield joined them, but emphasised that Metsola should make use of her position to defend Malta’s interests. The Labour Party has frequently targeted the two PN MEPs – Metsola and David Casa – for their criticism of government policy and actions in European forums.

His emphasis echoes that of Abela, who stopped short of congratulating Metsola over her “crusade” against Malta’s controversial golden passport scheme, even when pressed on the issue by the press. 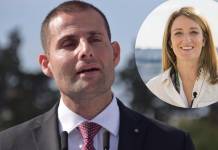 Metsola was unfazed, stating that she expected nothing more from Abela and that his actions – which suggested that he was “too weak, too insecure, too blinkered, to see beyond his Labour Party brief” – betrayed how far out of his depth he was as Prime Minister.